Dungeons of Aether is a Dungeon-Crawling Spinoff Coming in October

Fans of Rivals of Aether will have a chance to explore the world before they expected. 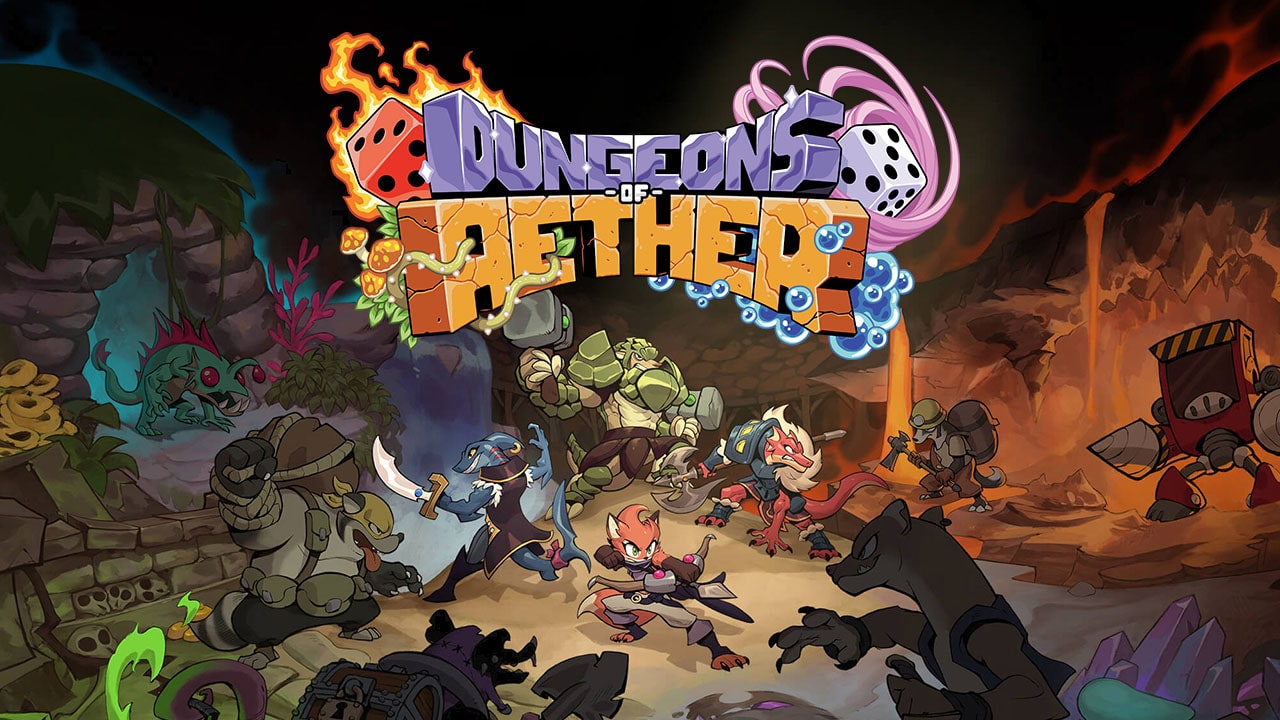 Fans of Rivals of Aether will be able to explore the game’s background and lore sooner than they expected. Later this year, The developers from Aether Studios will launch a spin-off based on the world based on Rivals of Aether called Dungeons of Aether.

Rivals of Aether is a fun indie fighting title where players can control natural elements like Water, Fire, Air, and even Earth. Players get to handle these elements through animal characters, allowing them to compete in 1v1 and 2v2 fights against other players. The game also has a Story mode, where players get to learn a little bit more about their favorite characters. So far, the game has a reasonable fan base that was eager to find out about the new announcement made recently regarding the sequel called Rivals of Aether 2. What they did not expect was getting something else earlier than the sequel.

Yesterday, the official Aether Studios Twitter account made a post suggesting players to wishlist Dungeons of Aether, followed by a Steam Store page link leading to the new spin-off based on the Aether universe. This new spin-off will release on October 25th, so players will get to experience another title in the same universe as Rivals of Aether before the sequel’s release.

Wishlist Dungeons of Aether on steam today and dive deep into the mines of Julesvale with our protagonists Fleet, Artemis, Slade, and Hamir! https://t.co/59xsgrvx4X pic.twitter.com/m5ojBE3c8A

The exciting new title is a turn-based dungeon crawler that will let players take things at their own pace. For this new title, the developers introduced four new characters, each with their abilities and personalities. Besides the Story mode, the game will feature another mode called Challenge Dungeons, where players will put their skills and knowledge of the game to the test.

These are some great news for the fans of the franchise; now players will be able to delve deeper into the Aether universe and find out more about it. This spin-off may also have a hint or two regarding the Rivals of Aether 2, so checking this title out is a must-do for fans of the indie fighting title.

All in all, these are nothing but good news for the franchise; the Aether universe already has another title called Creatures of Aether available for iOS and Android. This title is from a different genre, a card game to be precise; this studio is not afraid of trying other genres, so we can expect a good game on October 25th. If you do not know much about the new announcement, make sure to go to our article, and we will give you all the information available.

Dungeons of Aether will release on October 25th on PC.