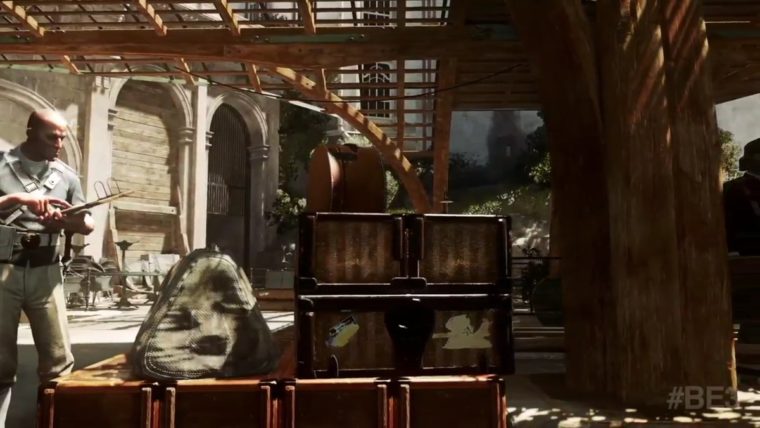 Bethesda at E3 2016 revealed some extended gameplay footage from Dishonored 2. They also announced a few more details about the two playable characters you will be able to control.

Much like Assassin’s Creed: Syndicate, you can choose to play as both a female or male character. One of them is Emily Kaldwell while the other is Corvo Attano. They have new unique abilities of their own and you can upgrade them too.

The new gameplay footage of Dishonored 2 looks very impressive. The environments are much bigger in the sequel and some new features have also been included. All of the footage that has been shared is actual gameplay.

Fans don’t have to worry about the game straying too far away from the first game’s stealth roots. Stealth still plays a huge part in the game, although you can choose to take out enemies loudly if you want to.

Dishonored 2 releases November 11th, 2016 for the PC, PS4 and Xbox One. You can check out the extended gameplay footage from E3 2016 below.