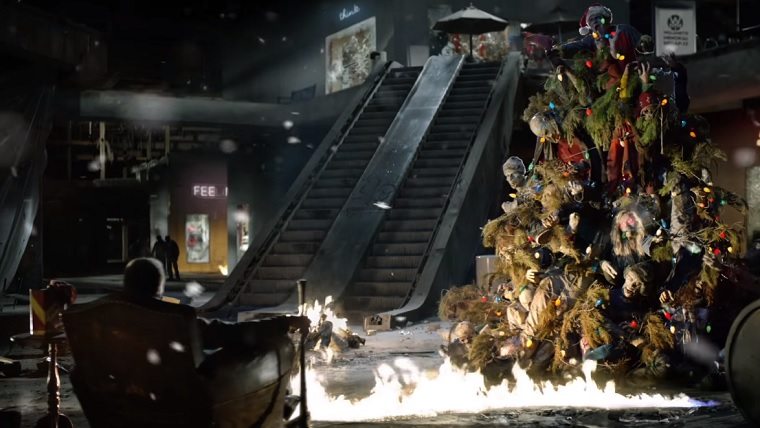 The leaks that we had been seeing leading up to E3 teasing a Dead Rising 4 turned out to be true, as it has now been confirmed that the game is very real. It got its debut trailer during Microsoft’s E3 press conference, which you can check out at the bottom of this post.

While not a lot information was shared on the game, it definitely looks like the Dead Rising that everyone knows and loves. There’s lots of zombie slaying done in ridiculous fashion, and this one is shaping up to be even crazier than the games that came before it.

It has been a few years since we’ve gotten a new Dead Rising game, with Dead Rising 3 launching for Xbox One in 2013 and then on PC in 2014. This game will be launching on both Xbox One and PC simultaneously.

Unfortunately, a firm release date for the game was not shared with the new trailer, though it was revealed that it will be out during this holiday season. Check out the debut trailer for Dead Rising 4 below.