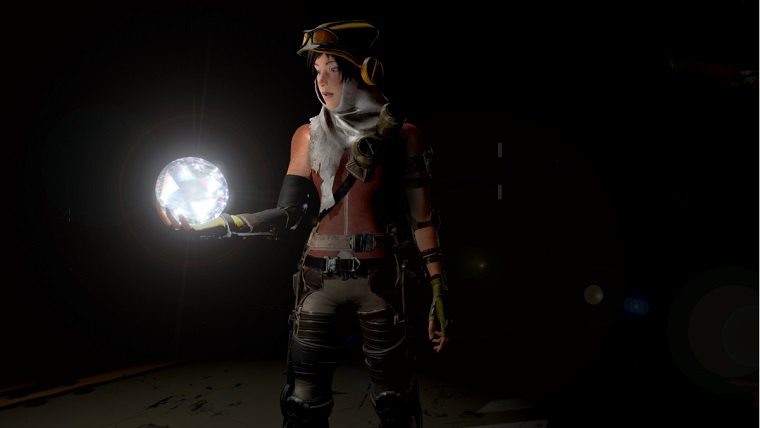 While prior leaks suggested that ReCore would be launching this September, Microsoft has now confirmed this to be true with the game’s release date. The game will launch on both Xbox One and PC on September 13th, and you can check out the new trailer below.

“From the legendary creator Keiji Inafune, and the makers of Metroid Prime comes ReCore, an action-adventure crafted for a new generation. Join Joule Adams as she leads a group of Corebot companions on an adventure to save mankind in the dangerous world of Far Eden.”

“As one of the last remaining humans on a planet controlled by robotic foes bent on your destruction, you must forge friendships with a courageous group of robot companions, each with unique abilities and powers. Lead this band of unlikely heroes on an epic adventure through a mysterious, dynamic world.”

ReCore is being developed by Comcept and was first revealed in 2015. The game is described as an action adventure game and is set to be one of the bigger releases for Xbox One this year.