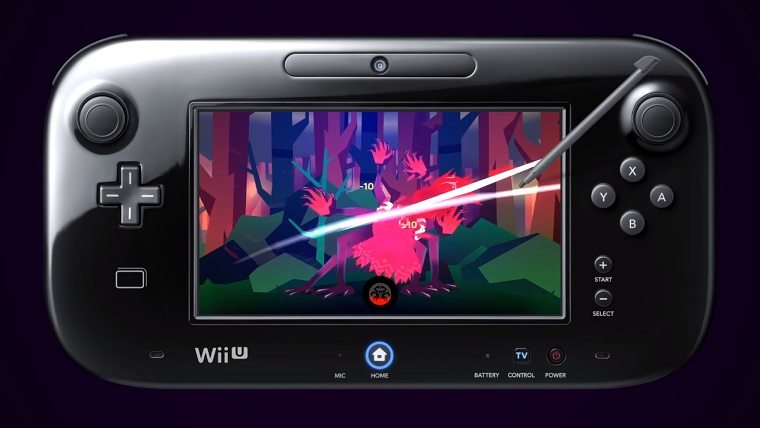 Drinkbox Studios’ fantastic Severed launched exclusively for the PlayStation Vita earlier this year, though considering that system’s small install base it definitely needs to come to other platforms. That move was just announced during E3 today, as the developer revealed the game is coming to Wii U and 3DS.

As an added bonus, the Nintendo versions of the game will actually support cross-buy, which is something that you don’t see often with Nintendo games. You can check out the trailer for the Wii U/3DS versionx of the game at the bottom of this post.

Severed was definitely a much different game compared to what Drinkbox had done in the past, as it featured a young woman who had to slice off her enemies’ limbs to power up. This was all during a journey where she set out to save her missing family, though what awaits her is very grim. Combat is done entirely with the touch screen, making the jump to Wii U and 3DS a no-brainer, though it remains to be seen how the game to will do on Nintendo due to the mature subject matter.

An official release date for the Wii U and 3DS versions of Severed was not shared, but it will be out by the end of this year. Check out the Nintendo E3 trailer for the game below.