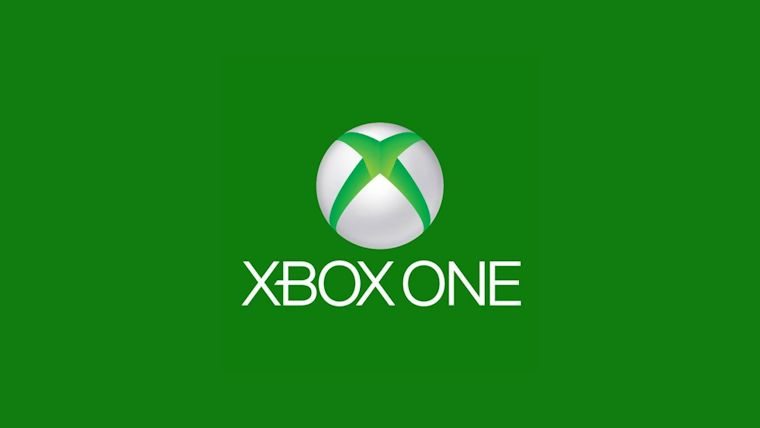 An interesting product category has been added to the E3 2016 website as some developers now have an Xbox One Virtual Reality tag to their listings.

If you go to the links of Rebellion, Maximum Games, Readily Information Company and 3DRudder you will see at the bottom of the page it says “Virtual Reality > Xbox One“. 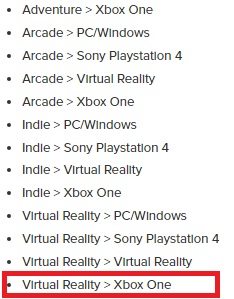 It’s interesting to note that all of the developers are also making virtual reality games for PC and PS4 too according to the listings. It’s possible whatever games they are making will be compatible with all of the platforms.

This might be tied to the rumor that the Xbox One Scorpio console will be compatible with the Oculus Rift. The first VR game on Xbox One is rumored to be released in 2017. Microsoft is likely to jump on the VR bandwagon as it could be a huge part of the video game industry in the future.

Virtual reality is already available on PC with the releases of the Oculus Rift and HTC Vive devices earlier this year. The Sony PS4 will soon follow with the PlayStation VR releasing this October.