E3 2016: Xbox Live Is Introducing Clubs, Looking For Group, And Arena This Fall On Xbox One 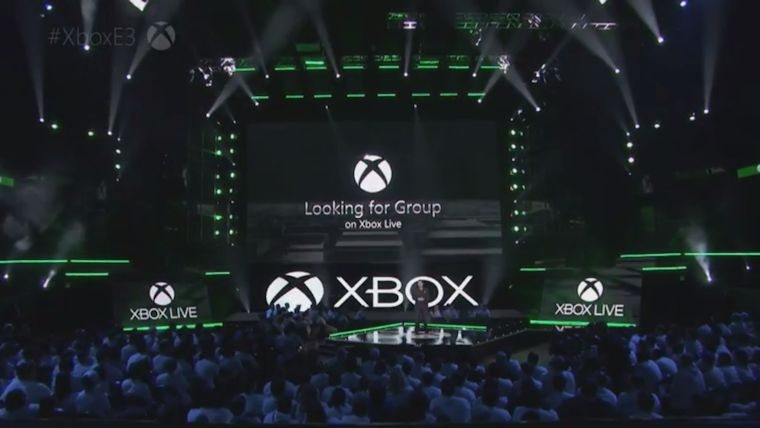 Xbox One has been really good since launch at bringing us requested features over time. We already knew that background music and Cortana were coming this summer, but they took the time during the E3 2016 Microsoft conference to unveil some new features coming this Fall.

Coming sometime this fall, Xbox Live is going to be getting three new features that should be very helpful. The first is that of Clubs, which are basically communities that allow you to get together with others with common interests to discuss games.

The second is that of Looking for Group, which allows you to better find players to team up with you in games, such as their example of taking down the Incursion in The Division.

The last new addition mention is that of Arena, which will bring competitive multiplayer tournaments in some way to Xbox Live, with EA Sports specifically being a partner with this.

Home / Game News / E3 2016: Xbox Live Is Introducing Clubs, Looking For Group, And Arena This Fall On Xbox One