The latest news in the world of video games at Attack of the Fanboy
January 30th, 2018 by Jose Belmonte 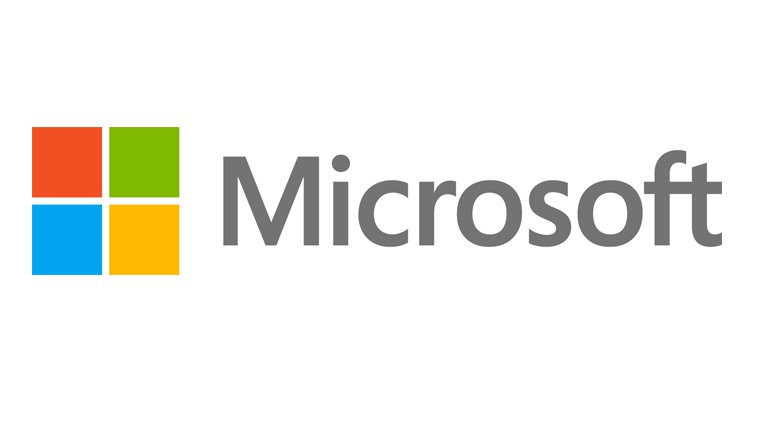 The videogame industry was shocked to hear earlier this week the rumors about Xbox maker Microsoft studying the possibility of acquiring digital entertainment giant Electronic Arts. The objective behind this operation would be to rapidly expand the slate of exclusives for Xbox One and/or Windows 10, which is currently looking anemic compared to the releases for PS4 and Nintendo Switch. But things could not be so easy, according to the famed market analyst Michael Pachter, as there is hard to see the profit for EA in any of this.

It all comes down to the vast difference in hardware sales between the Xbox One and PS4, one believed to hold in the range of 35-40 million consoles sold, while the other has passed 70 million units sold worldwide. According to Pachter, it would be hard to justify for EA to lose such a huge market, specially considering that many of its biggest franchises like FIFA or Star Wars Battlefront depend on license agreements with other companies, which already puts limits to the revenue flow and creative freedom.

This is what Pachter said to Forbes: “The reason Microsoft would have trouble buying a publisher is that the publishers make more money on the PlayStation platform than on the Microsoft platform. At best, a purchase of EA would allow them to capture 60% of net income, and likely far less, so it wouldn’t pencil out financially.  This might have made sense back in 2001 (when Xbox launched), but at these prices, it’s hard to justify. Also, keep in mind that more than half of EA revenue is licensed, so Disney and FIFA might not be happy if sales of their games were cut in half.”

Of course, Pachter also considers the possibility of Microsoft allowing EA to publish its games on PS4 and Nintendo Switch, but then what would have been the point of such a huge financial operation if they wouldn’t see a clear, short term benefit from it?

Here on Attack of the Fanboy we have already discussed that Microsoft’s strategy for the Xbox brand going forward seems to be directed at a games-as-service model with a bigger support for Game Pass, now that future Xbox One first-party releases will be available on the platform since day one.