The latest news in the world of video games at Attack of the Fanboy
June 10th, 2017 by Jose Belmonte 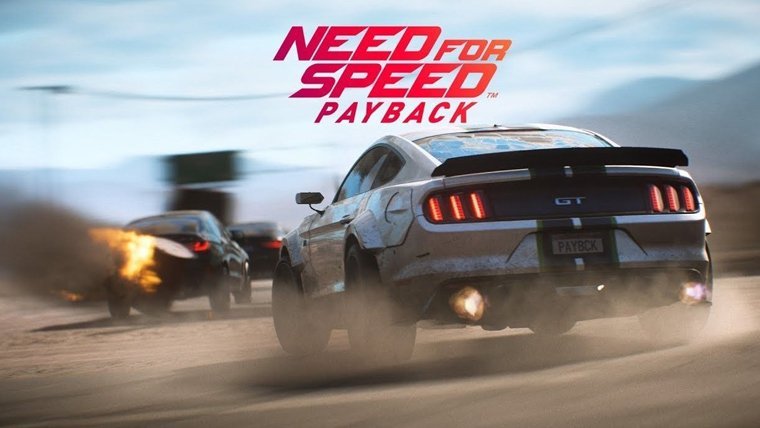 Electronic Arts has presented during its EA Play conference at E3 2017 a new trailer of Need for Speed Payback, the new entry of the racing series that features a heavily cinematic style of narrative, inspired by the Fast and Furious films, and an extremely smooth gameplay. Players will be able to run in urban and nature environments, using cars designed for different situations.

The game will offer many options to customize every vehicle, and players will even find abandoned cars hidden in each stage, that will be able to repair and modify according to their taste.

The gameplay trailer showcased a segment of the story mode in which the main character Tyler and her passenger Jess need to follow a truck that is being protected by some other vehicles. Players will deal with those vehicles by pushing them out of the road, in sequences that are reminiscing to the Burnout series. The chase continues with Jess getting into the truck and escaping with another car just before the vehicle crashes. In that moment, the game will shift the controls to Jess, a change that EA says that will happen often through the game.

Need for Speed: Payback will be released on November 10th for PS4, Xbox One, and PC. EA Access and Origin Access subscribers will be able to play it for 10 hours starting on November 2nd. Buyers of the Deluxe Edition will be granted early access from November 7th.