EA Originals Announced To Give All Profits Back To Small Developers, First Game Announced As Fe 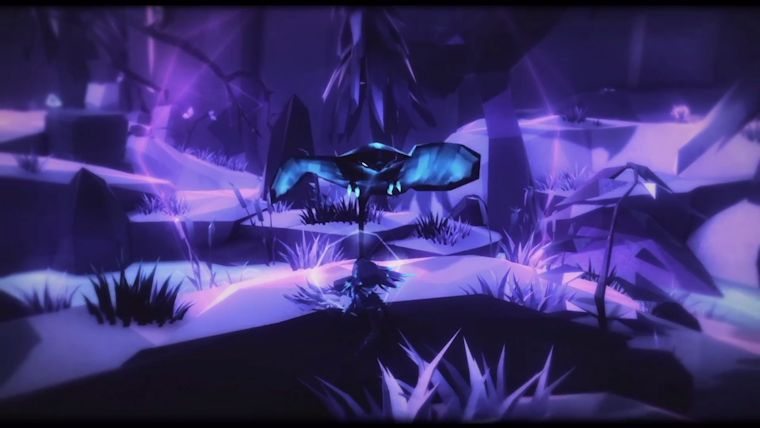 EA is holding their first annual EA Play conference right now and of course they are discussing the likes of series such as Titanfall, Madden, and Mass Effect, but they also focused on the smaller scale with their new EA Originals.

EA Originals seem to be their way of helping smaller indie developers to make games with the good will of helping them get all their profits earned, which is a big deal.

The first of these announces by EA is known as Fe, which looks rather interesting as a focus is on creatures and nature, with an absolutely gorgeous visual style.

Fe is one of those that is best scene rather than describing, so I would just check out the trailer below yourselves.

Home / Game News / EA Originals Announced To Give All Profits Back To Small Developers, First Game Announced As Fe