EA Is Pulling The Plug On Darkspore Next Month 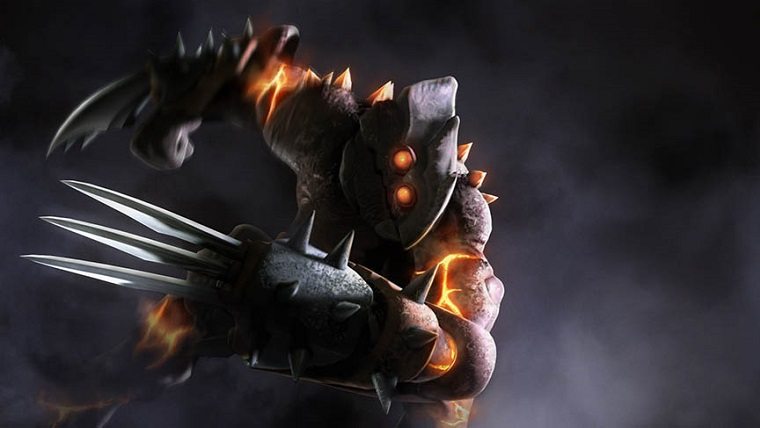 The Diablo-like spin-off of Spore called Darkspore will be no more very soon, as EA has revealed that they are pulling the plug on the game next month. While EA initially made the announcement in December that the game would be shutting down on March 1st, 2016, nobody really started to notice until now.

Here’s the official announcement from EA regarding the shut down of Dark Spore: “Today, we are announcing that we will be closing the doors on Darkspore, effective March 1st, 2016. It’s been a great run and we hope that you have enjoyed your time with Darkspore. While it can be hard to say goodbye, keep in mind there are tons of awesome games available for free on Origin. Enjoy 48-hours of fun with Game Time titles such as The Sims 4 and Plants vs. Zombies Garden Warfare or download the latest Origin On the House release and add it to your library.”

So, essentially, EA is saying sorry that you can’t play the game you paid for anymore, but you can play our other games instead! This would likely kick up some huge fan backlash if this was a once-popular game, but as it is nobody really seems to care all that much.

Darkspore originally launched for PC in 2011, garnering mixed reviews from those who played it.