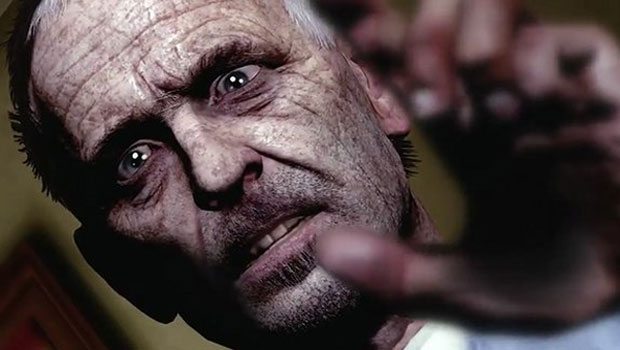 In what seems to be turning into a yearly event, EA took a jab at Activision’s Black Ops 2, following the game’s May 1st reveal.  EA’s Global Product Manager, Kevin O’Leary made recent comments about Call of Duty: Black Ops 2 that were less than flattering.Obviously his opinion, O’Leary said Black Ops 2 looks tired, and should take a rest for a year.

“Poor Black Ops 2, you look tired, you should take a year off and rest.”

“Poor Black Ops 2, you look tired, you should take a year off and rest.” Obviously a jab at the Call of Duty franchise and its yearly release cycle, O’ Leary was obviously unimpressed with the near future setting of Black Ops 2. Fans and critics have been criticizing the Call of Duty franchise for years, begging for innovation. The near future setting definitely gives Treyarch some creative leeway to introduce new types of weapons onto the field of battle.

Here’s the trailer that prompted O’Leary’s response. It’s definitely looking like a new setting for the Call of Duty franchise could spice things up a bit, but the futuristic overtones have also prompted Ubisoft to jab at the franchise as well. Tony Key of Ubisoft recently included Black Ops II in a press release for their upcoming Ghost Recon: Future Soldier title calling the game an imitation.

Black Ops II was recently revealed to arrive on November 13th for Xbox 360, PS3, and PC. Treyarch has also alluded to a Wii U version possibly in the works.