The latest news in the world of video games at Attack of the Fanboy
May 12th, 2012 by William Schwartz 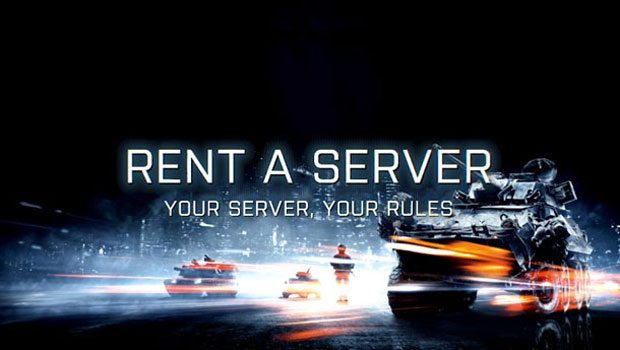 Gamers have been complaining about Battlefield 3 server scarcity in recent weeks. Since DICE implemented its private server rental program for Battlefield 3, official game servers have become harder and harder to come by. It led some to believe that DICE was shutting down servers, which EA explains is not the case.

“DICE is not shutting down servers,” said EA in a statement to GameSpot. “If DICE-managed servers appear unavailable, it is because they have been rented and customized by players. DICE will continue to add severs and will reserve a percentage of servers for players who prefer to connect through DICE-hosted servers.”

Currently the price for a month of rental fees for a private server on the Xbox 360 is $25. You can tailor the server exactly how you want it, including game modes, admin privileges, and other customizable features.