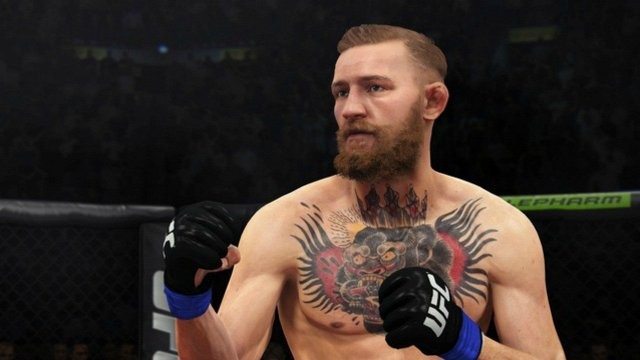 EA Sports UFC 2 is shaping up to be much deeper and more feature-rich than its predecessor. To show off these new changes, EA Sports has begun a new video series, revealing and explaining key pieces of the fighting game. The series begins today with a breakdown of the new KO physics system, along with some new pieces to the submissions, grappling, and defense mechanics.

Next-Level Submissions – Surprise your opponent with a flying armbar from the clinch, or with a quick transition from a knee bar to a heel hook. The addition of standing submissions and submission chaining (sequences) takes UFC 2’s grappling game to the next level.

Dynamic Grappling – For the first time in any MMA game, experience the freedom of independent fighter control in every grappling situation. Simultaneous two-fighter interaction brings the ground game to life with greater responsiveness and variety.

Ultimate Defense – You can’t hurt what you can’t hit. Greater control over your fighter’s head movement lets you to slip and dodge incoming strikes with amazing fluidity. Add an improved blocking and parrying system to the mix and you have new tools to fend off your opponent’s most devastating attacks.