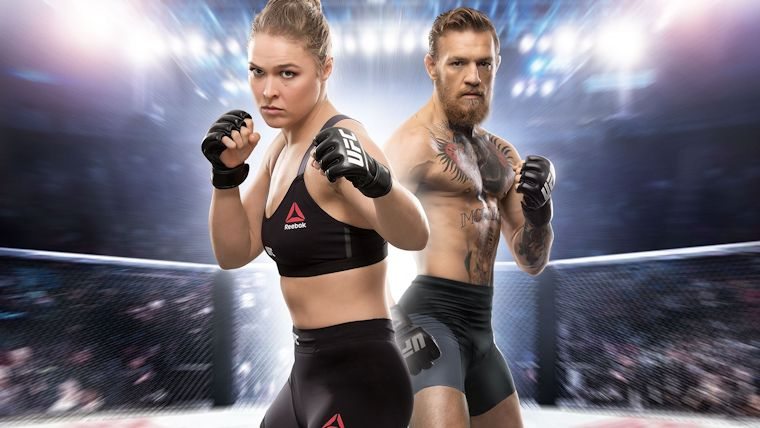 UFC has continued to grow in popularity over the years and EA Sports got their first crack at the sport back in 2014 with a pretty solid all around game. Now, we are less than a month away from the release of the sequel, EA Sports UFC 2, which is now available for pre-loading on Xbox One.

This generation of consoles has seen the rise of digital game sales at a rapid rate as the level of convenience makes it so much easier for those that do not care about physical media, though space of course can become an issue.

With the rise of digital game sales, having the game actually ready to play after midnight the day the game releases is a big deal for many gamers. As a result, pre-loading has become a big part of the current console features and EA Sports UFC 2 is no different.

As of right now, you can go to the Xbox Games Store on Xbox One and pre-order EA Sports UFC 2 and go ahead and pre-load it to your console. On the day of release, it will unlock at 12:01 am so that you can get going right out of the gate with the game.

EA Sports UFC 2 is scheduled for release for Xbox One and PlayStation 4 on March 15.