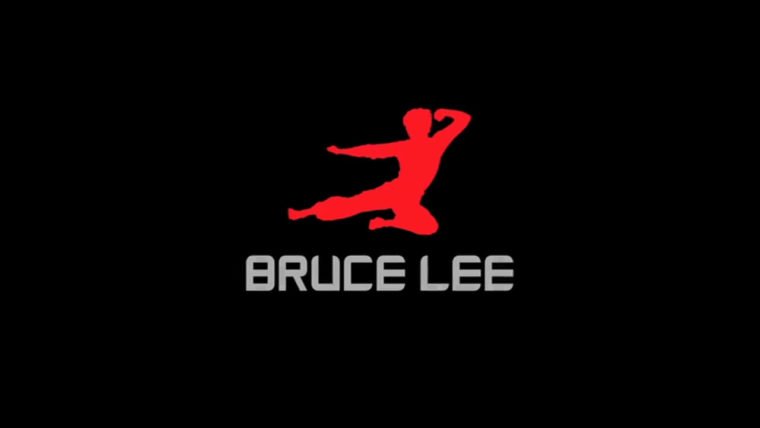 Last month’s announcement of Bruce Lee as a playable character in EA Sports UFC was exciting. Bruce Lee popularized martial arts during his heyday, and MMA as a whole wouldn’t be around without him making martial arts an “in” thing. While there’s a lot more to MMA’s history within martial arts, including the history of professional wrestling, Bruce Lee is a far more popular figure than Antonio Inoki. One is a pop culture icon, and the other has a far more niche appeal despite also being a legend in his time.

Lee’s inclusion in this game allows for dream matches that can’t be done in any other game. Sure, you could make Bruce Lee in a UFC game or in EA Sports MMA, but it wouldn’t be a version of him crafted from the ground up to replicate his style. His smooth movements appear to be replicated perfectly in the game and who wouldn’t have fun just kicking dudes senseless with him? Having him as a pre-order bonus along with other fighters should help drive that business, and making him available as an unlockable without a pre-order is a perfect way to avoid alienating people who don’t like paying for content already on the disc.