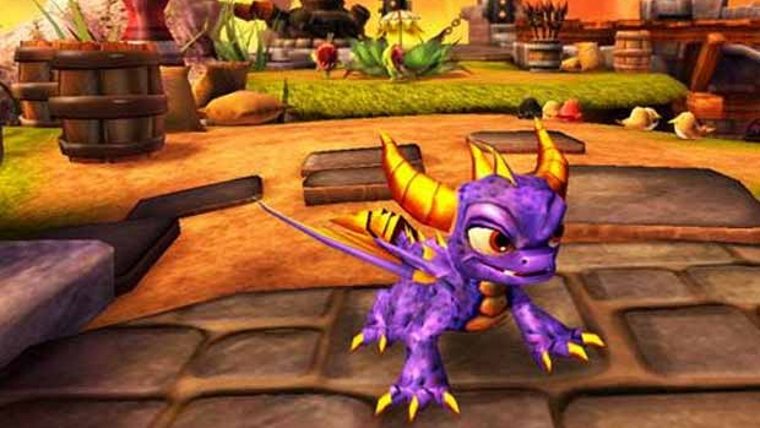 We’ve all heard stories of games developed for a specific console that unfortunately never see the light of day, only to turn up as a GIF or short video for players to enjoy years later to see what could have been. Spyro is one such game. Mike Mika, game developer and creator of #IDARB, has tweeted out a GIF showing off an early prototype of Spyro for the original Xbox that was never completed.

Mika then goes on to explain the history surrounding the game. As it turns out, this started off as an Agent 9 spin-off game, however publisher Universal wanted to make it a proper Spyro title. When one fan asked if it had any connections to Enter the Dragonfly, Mika replied that it did not as it pre-dates it. The developer of this Spyro game was going to be Digital Eclipse, who developed Spyro games for Nintendo’s Game Boy Advance.

For those who are curious, Mika also confirmed that it is backed up but not on ROM download sites just yet. He thinks he has an ISO buried around somewhere that could run the game on original hardware. There are people who love to preserve and even data mine files just like this.

Anyone interested can check out Mika’s Twitter where he tweeted out various pieces of concept art and prototype clips of other games as well, including Agent 9.