East Coast Gangster to be lead character in GTA V 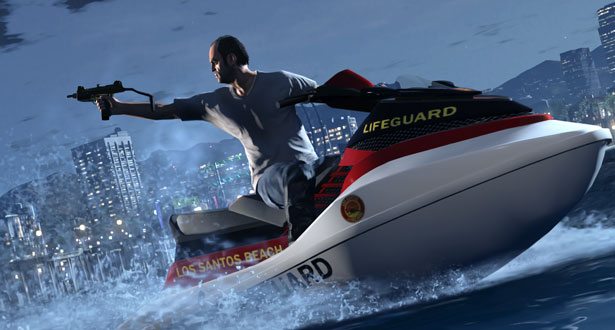 Plenty of GTA V news is slated to arrive later today, but an early info leak outs the main character for the upcoming open-world title.  According to a recent issue of ShortList, they describe the main protagonist of the game as an “East Coast Gangster” who has transplanted to the West Coast in an attempt to get out of the criminal lifestyle.

Game Informer denounced rumors that arrived last week that claimed a similar back story for the main character.   Coincidentally  The Game, a rapper that appeared in previous Grand Theft Auto titles, has confirmed his involvement in Grand Theft Auto 5 as well.

The rapper has returned to the franchise to voice the character of Mark ‘B Dup’ Wayne, and confirmed the news in a recent radio interview on Philadelphia’s Wired 96.5 .  Game Informer’s December digital issue will arrive later today, and the first details for the game will finally have some official confirmation behind them.