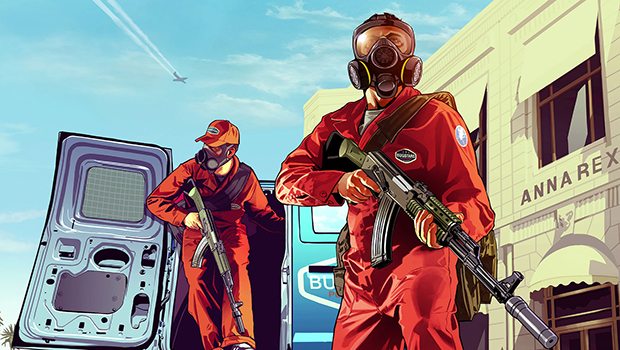 A member of the online message board GameFAQs claims to have gotten their hands on this month’s issue of Game Informer Magazine, which will feature the first concrete details about GTA V. This issue will feature a whopping 18 pages of coverage from Rockstar’s next game, come Thursday, November 8th.

According to a post by AP15, In GTA V you play as Albert DeSilva. DeSilva is a 42 year old Puerto Rican American with an ex-wift and two kids. Apparently, the television show Breaking Bad has had some influence on GTA V, with Albert drawn into a life of crime at an older age in need of money that he lost in a ponzi scheme.

Other details that had been rumored point to multiple playable characters in the next Grand Theft Auto. You also play as Dougie Vejo, a criminal on the come up in Los Santos. Speaking of Los Santos, it is the only major city in GTA V, with smaller towns “rounding out” the surrounding areas of the city. Players will be able to purchase property in Los Santos, though no details on this system were revealed in the alleged leak.

One or more characters from Grand Theft Auto IV may return in GTA V, though none were revealed.

These details should probably be classified as rumors at this point, as they originated on an internet message board, but it won’t be a long wait to find out if they hold any truth.