Eight New Amiibo Have Popped Up In Target’s Computer System 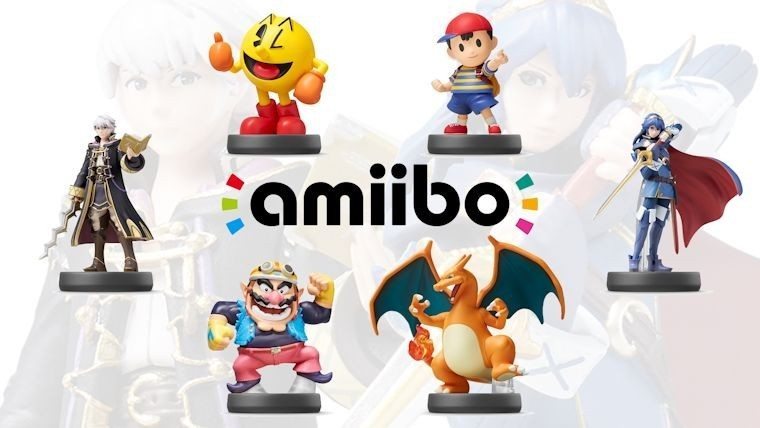 Later today will very likely bring us some more solid information on the fourth wave of amiibo, courtesy of the just announced Nintendo Direct. While we await that information, a verified Target employee through the amiibo subreddit has revealed some very interesting information that has popped up in their internal computer system.

According to this employee, eight new DCPIs have popped up for amiibo in the system, though with no specific names or release date attached. Specifically, the last two digits of these range from 33 to 40, with the standalone release of the Super Mario Bros. line Mario that is coming on Friday being 32.

One would think that six of these eight likely would be the Wave 4 amiibo that are coming, but if that is the case, what would the other two be? It’s possible that the reprint of Marth could be getting a new DCPI, perhaps with a rumored reprint of Ike as well. The other theory by many is that it could be two amiibo based on the Splatoon duo, which was leaked at one point through a foreign retailer.

With Splatoon coming next month, it would make sense to release two corresponding amiibo alongside it. Hopefully today’s Nintendo Direct will give us all the information we are craving about Wave 4 and these other rumored amiibo.