Many Assassin's Creed fans will be installing Fortnite if they have not already. 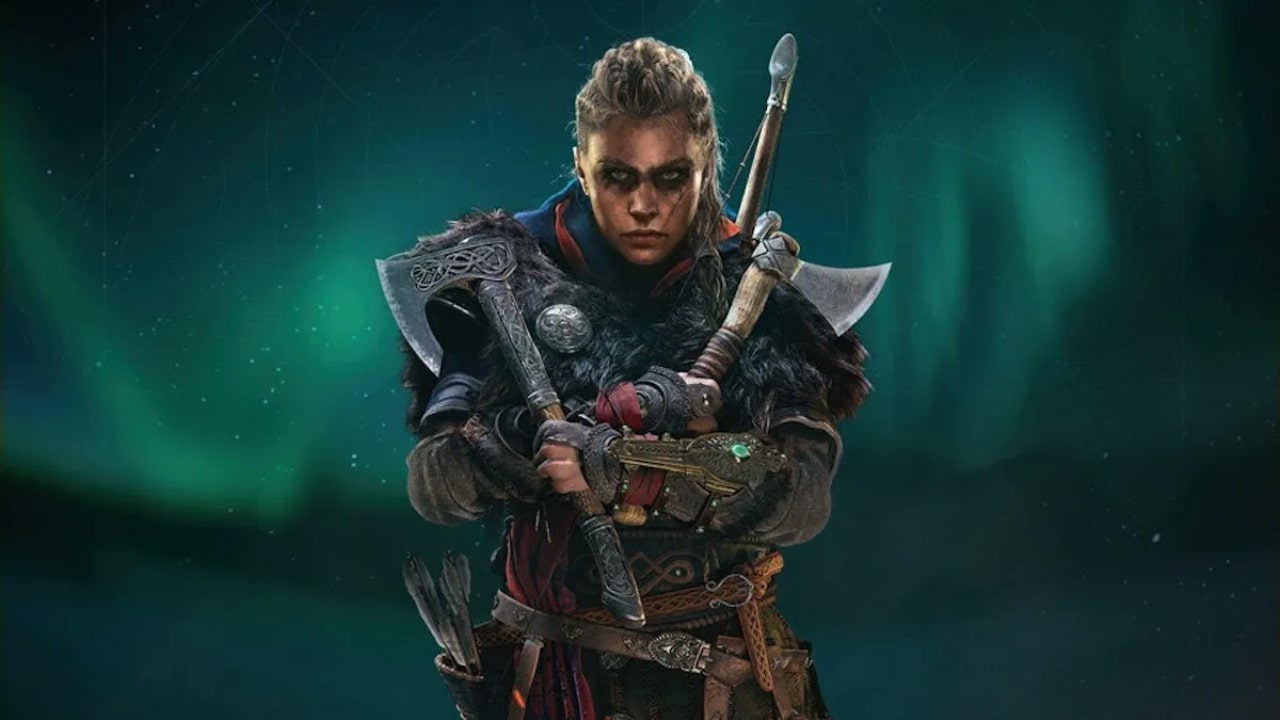 Assassin’s Creed fans will be able to experience Fortnite in a new and unique way very soon. Looks like Ezio Auditore and Eivor Varinsdottir are coming to Fortnite, allowing fans of the series to get that Victory Royale with their favorite characters.

Fortnite has been one of the games with the most amount of crossovers and cameos, from movie characters like Thanos and Spider-Man to music artists like Marshmello and Travis Scott. Fortnite has been exploiting this tactic for a while now, keeping its player base engaged while attracting new players to their servers. Even some streamers got to be featured on the game, and thousands of fans got to buy their skins while the opportunity was available.

Look who's joining Ezio in battle! Eivor is ready to fight ⚔ pic.twitter.com/ji30WpzuQD

These are nothing but good news for fans of both games; now players will be able to get those victory royales while gliding through the map like Ezio Auditore and Eivor Varinsdottir. Something many Ubisoft fans were hoping to get someday. If you are one of the many players looking to get these Assassin’s Creed skins, do not forget to check Fortnite’s Item Shopon April 8 to get these skins while you can.

Fortnite has been featuring a lot of skins from games and movies for a while now. Fortnite’s Chapter 3 Season 2 came with some new cosmetic items as well, and fans of the Marvel Cinematic Universe got to play as Doctor Strange, one of the most famous characters in the Avengers Movies.

This type of content is one of the many resources developers can give out to players to keep them coming back to their servers. A skin or two can make a game like this stand out from the crowd of other battle royale titles, like Call of Duty: Warzone and Apex Legends. Call of Duty: Warzone has featured many characters from other media, but it is nowhere near close to Fortnite in that regard; Epic Games’ creation is beating many games in that category, and it is likely to stay on top for a while.