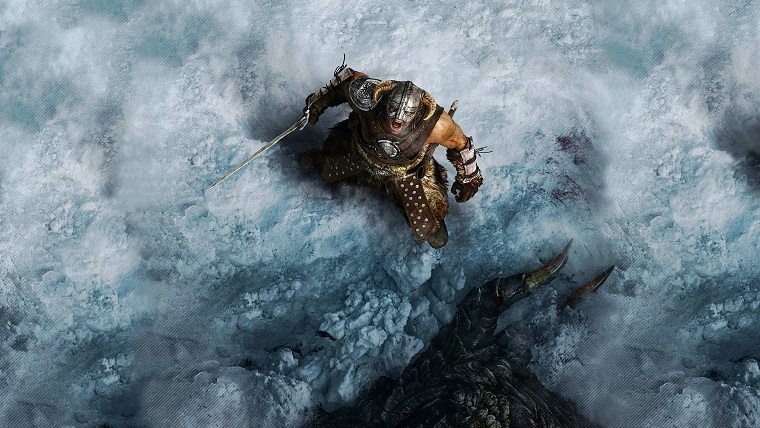 Bethesda has already announced that Elder Scrolls V: Skyrim has been optimized to run on the Xbox 360, but this doesn’t mean that the game will look best on the consoles.  Todd Howard recently described the benefits of playing Elder Scrolls V on PC.  In a recent interview, Todd Howard told our source that any modern PC would run Skyrim just fine, but there’s plenty more to be expected for higher end PC’s.

It’s designed to run on an XBox 360, so any even vaguely modern PC will run it just fine. If you do have a beastly PC though, you’ll be able to enjoy higher resolution, bigger textures, and all the other lovely features you’ve come to expect. If you’re running DirectX 11, you’ll get some performance gains, but their desire for “parity of performance” across all platforms prevents them from using any of its unique features. Still, the game will be best on PC.

Whatever platform you’re purchasing Elder Scrolls V: Skyrim it’ll be available this November on PS3, Xbox 360, and of course PC.