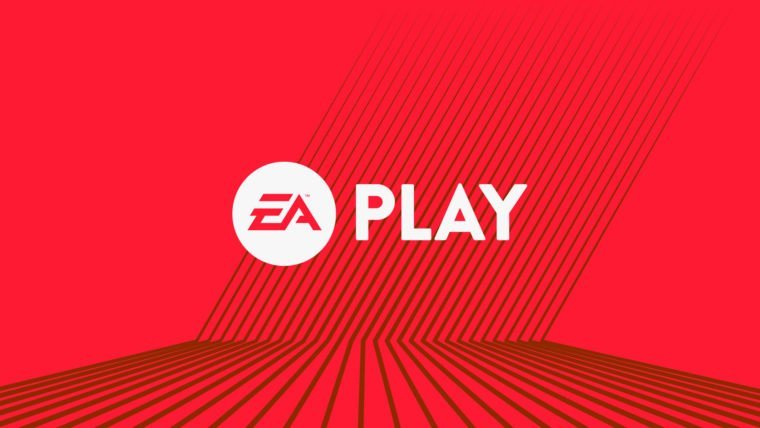 Electronic Arts will be kicking off E3 2017 this year and today they’ve revealed the line-up of games that’ll be on display at the show.  The publisher promises deeper looks at upcoming titles, including the likes of Star Wars: Battlefront 2, FIFA 18, Madden NFL 18, Need For Speed Payback, and Battlefield 1.

EA Play will also offer the first look at live multiplayer for Star Wars: Battlefront 2 in what they’re calling “Assault on Theed.”  Not many specifics have been given about the changes being made to their upcoming sports titles.  Need For Speed Payback most recently saw a debut ahead of the show, while Battlefield 1 will likely focus on future DLC.

The announcement from EA teases “surprises” at the conference but offers little insight as to what they might be.  Perhaps they’ve got a new IP in the works?  We know that the company does have Star Wars games in the pipeline that are not Battlefront related.

Regardless, the festivities kick off on Saturday, June 10th at 12pm PDT.  You can check out our full schedule of E3 2017 Activities here to keep up with all the press conferences happening from Saturday to Monday.  Stay with us throughout the week as well as AOTF will have impressions, interviews, and more from the show floor.