Owners of just the base game are about to have a whole lot more to do. 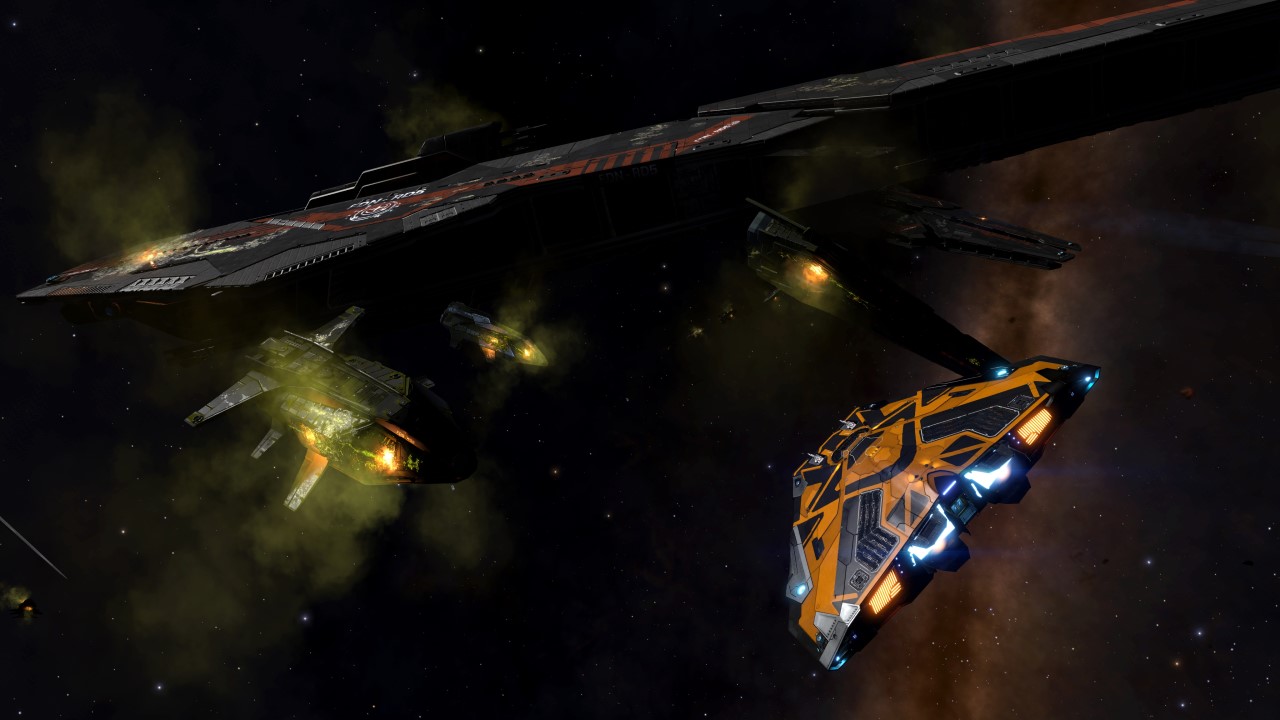 Elite Dangerous: Odyssey is still a ways off, but that hasn’t stopped Frontier from deciding to make Horizons a free expansion to all. Next month owners of the game will find the planetary landing, weapon crafting, and multicrew focused expansion folded into the base game, and existing Elite Dangerous: Horizons owners will receive a new “Azure” paint job that’ll work on over 41 different ships.

Elite Dangerous: Horizons will be added to the base game October 27th.

The first expansion for Elite Dangerous will remain on sale at $30 up until October 26th for those interested in grabbing the owner rewards and upcoming Azure paint jobs, but once the 27th rolls around all of that will likely go into the store for individual sale. Still, this isn’t a bad move on Frontier’s part. With Elite Dangerous: Odyssey slated for early next year, bringing everyone up to speed is a smart, consumer-friendly move. Yes, existing owners are likely to be miffed, but Elite Dangerous is far from being the first game to roll aging content into the base experience for free prior to an upcoming expansion.

Do note that the planetary landing mechanic added in Horizons is not the promised first-person exploration: that’s coming with Odyssey. In Horizons you’ll purchase a vehicle that’ll allow you to venture across distant worlds, but you won’t be able to step foot on the surface of any planet till next year. That said, there’s still plenty to dig into with Horizons, so returning fans should certainly kick the space-tires once it goes free. I mean, there are even capital ships now, for those of you with the coin to spare.