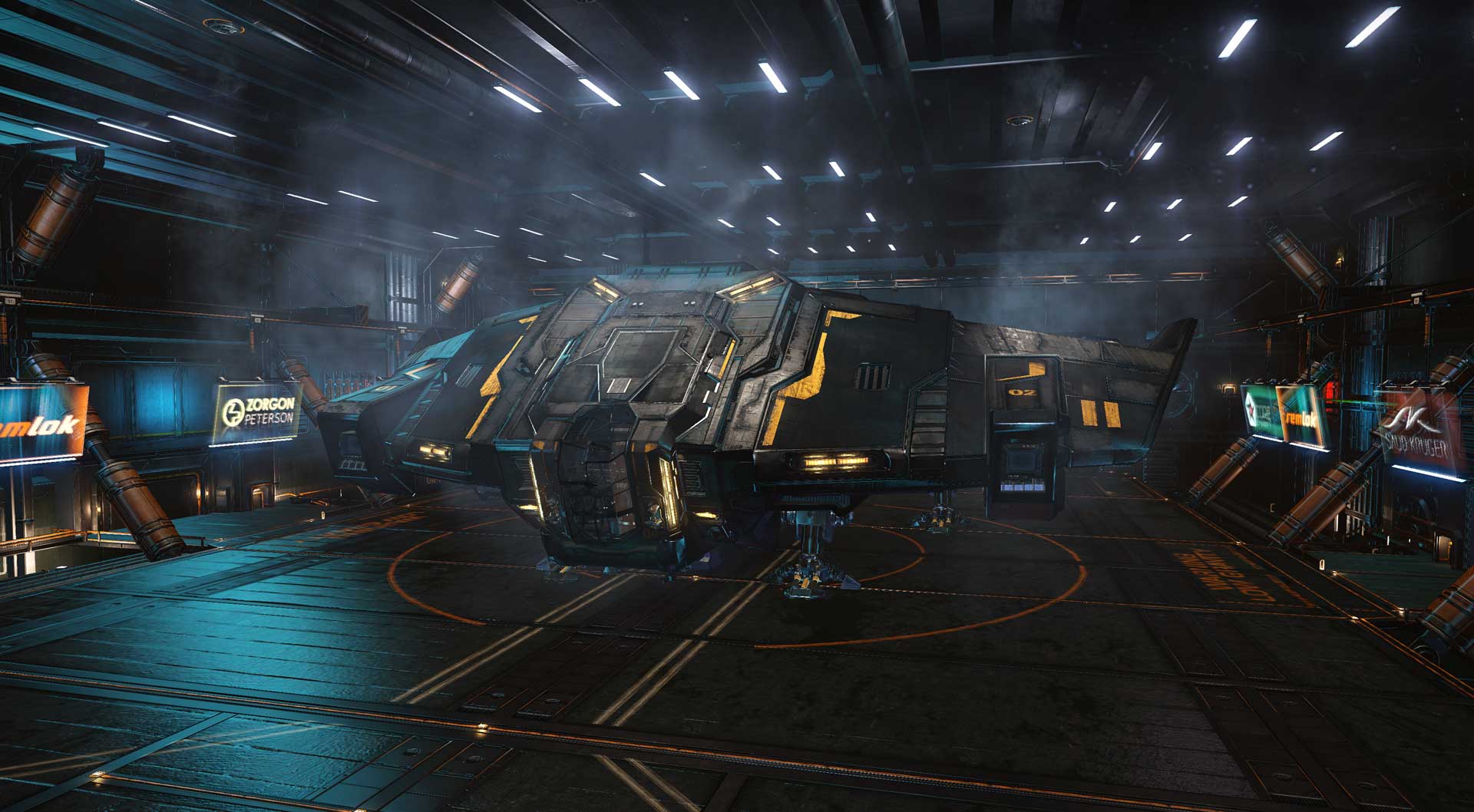 The release of Elite Dangerous is imminent. Less than a week from now, Elite Dangerous will be officially available for everyone to play in full. In the lead up to release, as customary for games these days, Frontier Developments has released a really cool launch trailer which you can watch below. I have yet been able to due those super cool 180 turns they show in the trailer, but then again, I’ve never owned, what looks like, a Cobra Mk III.

Elite Dangerous is a space combat, exploration, life simulation game and if you want to get a good idea of the kind of things you can expect to do and see in Elite Dangerous, go ahead and read the gaming diary of our writer’s time in the game so far!

Official release doesn’t mean that development on the game, however, as Frontier Developments has big plan for Elite Dangerous. While, to the chagrin of numerous backers, Elite Dangerous will not natively support offline play, David Braben and Frontier Developments is hoping they can soothe the anger with cool sounding new features such as being able to visit planets, move around your ship and space stations in first person and perform space walks to fix up your ship that will be, hopefully, implemented over time.

Elite Dangerous releases for Windows PCs on the 16th of December and for Mac OSX three months after. Look forward to more Elite Dangerous content right here on AotF in the coming weeks.

Are you looking forward to playing Elite Dangerous when it releases? Let us know in the comments below!