Elite Dangerous to make console debut on Xbox One 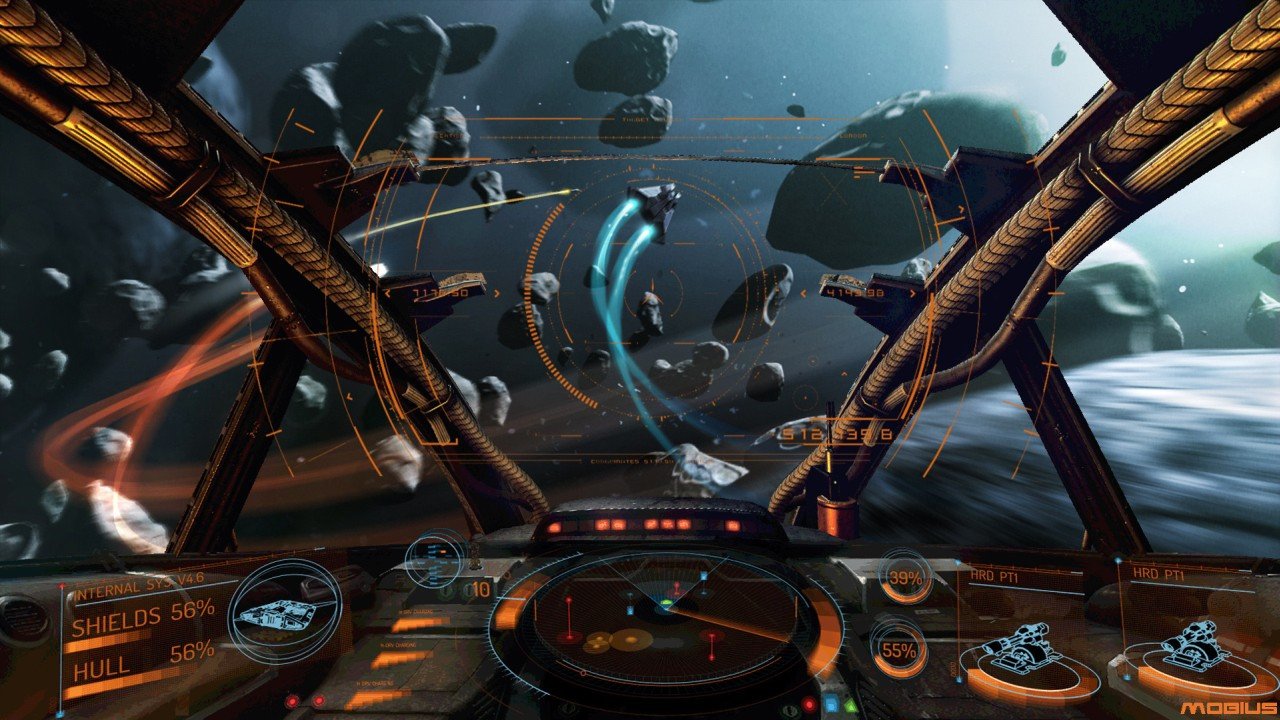 For console players that haven’t been paying attention to PC games lately, Elite Dangerous was a critically acclaimed Space Sim released last year.  Giving players a bucket of bolts starship and a few measly credits, Elite Dangerous has you taking on jobs to earn skills, wealth, and power.

You can find our recent review of the PC version of Elite Dangerous right here.

Elite Dangerous for the Xbox One is “planned to launch in 2015.” Initial reports suggest that Microsoft has locked up a console exclusive for Elite Dangerous, but it’s unclear if that will be a timed exclusivity arrangement or not.