Epic Cleaning up the Gears of War 3 Leak 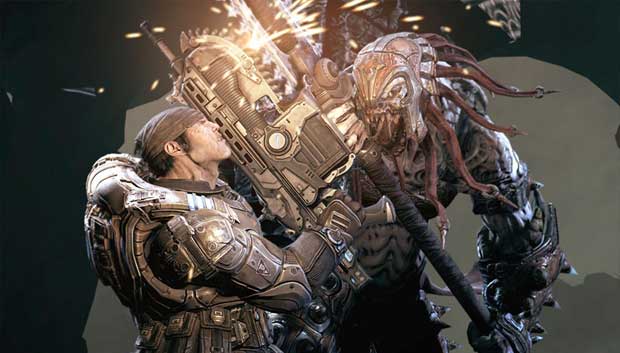 Yesterday Gears of War 3 hit the web in one of the biggest leaks in the gaming world this year.  The blockbuster franchise which is set to release it’s third installement found it’s way to modified Xbox 360 consoles, the consequently wiggled it’s way onto YouTube and other streaming video sites.  The flood gates have been opened as far as Gears of War 3 information goes, but Epic is working to try and contain the leak, or at least punish those that are responsible for it.

Dana Cowley of Epic Games released a statement on the matter.

“We have seen the reports of Gears of War 3 content being propped on the web and working closely with our security teams and law enforcement to address the situation.  This content is not from a final build and is not representative of what fans will enjoy when the game launches worldwide on Septemeber 20, 2011.”

Epic is also working to have the content removed from multiple torrent sites which are hosting the game for download, but as these things go, it will be hard to contain the content now that it has hit the web.  The good part about the leak is that only a small minority of users that have modified Xbox 360’s can play the content.  The bad part is, it only takes one person to release the spoilers that can ruin the game for fans of the franchise.