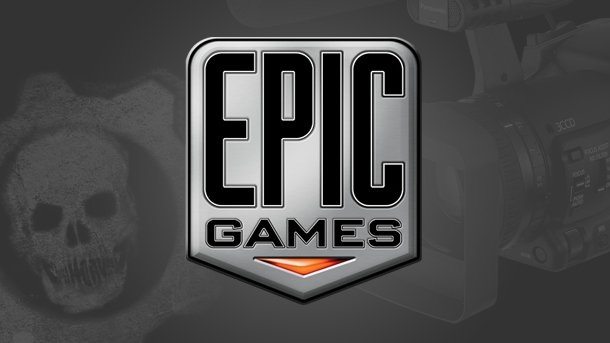 Apparently Epic Games sees something at 38 Studios that the Rhode Island Government Officials don’t, and will be starting a new company with recently defunded and defunct creator of Kingdoms of Amalur:Reckoning.

If you haven’t been playing along at home, the studio recently saw a catastrophic cash flow problem which forced the development house to close shop. Hundreds lost their gainful employment at the studio in an instant.

Epic Games’ Mike Capps recently took to the Epic Blog to outline his plans to help the studio, and it entails a brand new studio formation at Epic Baltimore.

“Our heart goes out to the people affected by the unfortunate events surrounding 38 Studios and its subsidiary in Baltimore, Big Huge Games. Through it all, the team stayed together in a way that’s been really heartwarming to see. The team kept working, hoping that there’d be a way to secure last-minute funding and save the company. People brought extra food into the office to help those unable to pay their bills. And last week, in bittersweet irony, Big Huge Games was named to Game Developer’s Top 30 studios in the world list.

You may be wondering why I’m writing all this – and it’s because Epic is going to do something to help them, and we want people to understand why we think it’s the right thing to do.

On Wednesday, the ex-BHG leadership team contacted us. They wanted to start a new company and keep together some of the key talent displaced by the layoff, and hoped that they could use an Epic IP as a starting point for a new game. We loved that they all wanted to keep working together, but it was pretty clear they’d have trouble building a demo and securing funding before their personal savings ran out.

In one of life’s coincidences, Epic’s directors had spent the morning discussing how we’d love to build even more successful projects with our growing team, but that we’d need a dramatic infusion of top talent to do so. Which, we all knew, was impossible.

So now we’re planning to start an impossible studio in Baltimore.

It’ll take a while to find space, set up desks and PCs, purchase sufficient Nerf weaponry and Dr. Pepper, etc. But some of these folks have been going too long without a paycheck to wait for that. So, as soon as we can, we’re going to try to get people working down here at Epic headquarters in Cary, NC as contractors.

There’s a million things to work out. How many of the team can we hire? What will it be called? What will they be working on? We don’t know all the answers yet. Please give us some time to figure it out; we hope to have more to share soon.

The way we see it, there’s been a big storm in Baltimore, and we’re taking in a few of the refugees — as are the awesome folks at Zynga East, Zenimax Online, and other southeastern studios. Epic’s in a situation where we can do this, and it very clearly fits with our company values, so we’re going to give it a whirl.