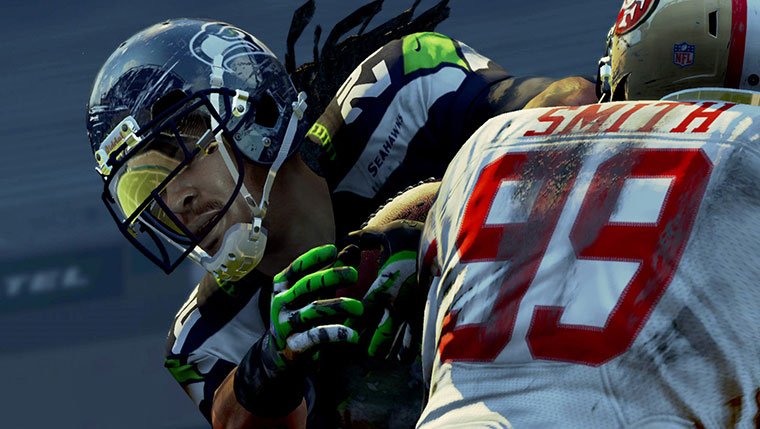 The YouTube channel for ESPN has uploaded some new footage from Madden NFL 25 on the Xbox One.  Highlighting this week’s NFL Monday night match-up between the San Diego Chargers and the Indianapolis Colts, the footage isn’t doing the game any favors in showcasing enhanced visuals, or gameplay features.

The footage is low-resolution, but it’s still got fans questioning why there’s so little difference between this and what’s currently available on the Xbox 360 and PlayStation 3.  A far cry from the Ignite trailers that we saw back at E3 2013, Madden NFL 25 could turn out to be less of a next-gen experience and more of a direct port to the new platforms.

We’ll have to wait before making this determination, but the early evidence isn’t looking so good for those hoping for a true next-gen football experience this holiday season.