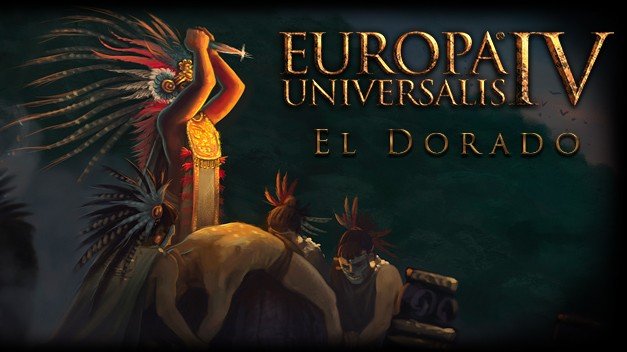 Paradox Interactive’s in-house development studio, Paradox Development Studio, is well known for its many different series of grand strategy games that encompass many different time periods. With Hearts of Iron encompassing the tumultuous period of the 1930s and the 1940s and Crusader Kings with the medieval ages firmly covered, Europa Universalis covers from the 15th century to the early 19th century.

What this means is that you will be doing a lot of world exploring and colony creating in Europa Universalis and El Dorado is just the expansion that makes it all the more interesting. The expansion, among other things, will introduce the nation designer that will allow you to customize your starting nation such as where the capital city is or what the culture is to suit your play style.

The expansion will also include the religions of the Mayans, Intis and Nahuatls as new religions. Additional gameplay features include allowing you to send explorers and conquistadors to roam the new world and going after famous pirates. You will also be able to run treasure fleets bringing gold and other treasures from the New World back to Europe, which themselves can be attacked by privateers from other nations.

Finally, the Pope will again start to play a bigger role as you contend with carving up the world under the Treaty of Tordesillas so you’re going to want to be on his good side!

The El Dorado expansion for Europa Universalis will be ready for download sometime in February for PC, Mac and Linux.

Will you be trying out the El Dorado expansion to enhance your Europa Universalis experience? Let us know in the comments below!