The latest news in the world of video games at Attack of the Fanboy
December 9th, 2014 by Danny Vittore 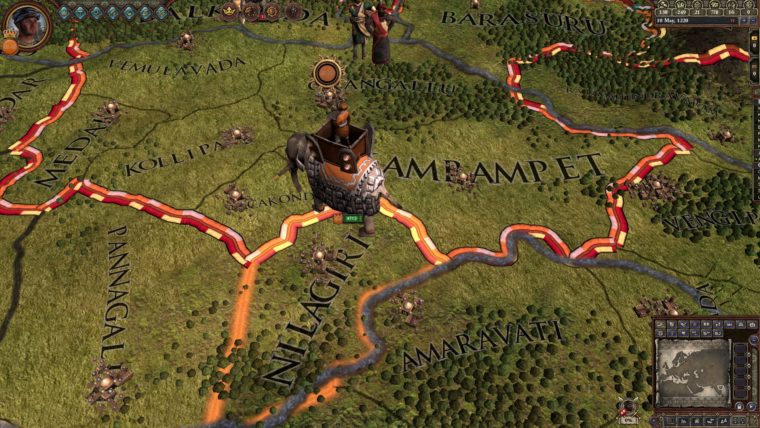 It wasn’t too long ago that we brought you news of a Crusader Kings 2 expansion, Charlemagne. That expansion brought in a host of new features such as the ability to create new kingdoms and a whole new time period to play in. Charlemagne released on October 14th. Well, Paradox Interactive isn’t done supporting the game and making it better and have thus announced the expansion Way of Life.

Relative to Charlemagne, Way of Life is a much smaller expansion. It will have new events and diplomatic interactions such as freeing prisoners and challenging foes to duels. While previous expansions have focused on the general macro-management of kingdoms and governments, Way of Life will go in the complete opposite direction and focus on helping you build up your character’s personality and mold them into the man or woman you want them to be.

To do this, Way of Life will have new actions to enhance role-playing such as seducing and breaking up with other characters in the game. You will also be able to choose a “focus” for your character which are of the following:

Focuses will give your characters an immediate boost as well as shape how they develop over time and what events they might receive. It’s not the biggest nor the most comprehensive expansion for Crusader Kings 2, but it’s certainly got a lot of potential to enhance the experience of the game.

The Crusader Kings 2 Way of Life Expansion will be available on the 16th of December on Windows, Mac, and Linux for $7.99

Will you be getting the Crusader Kings 2 Way of Life expansion? Lets us know in the comments below!