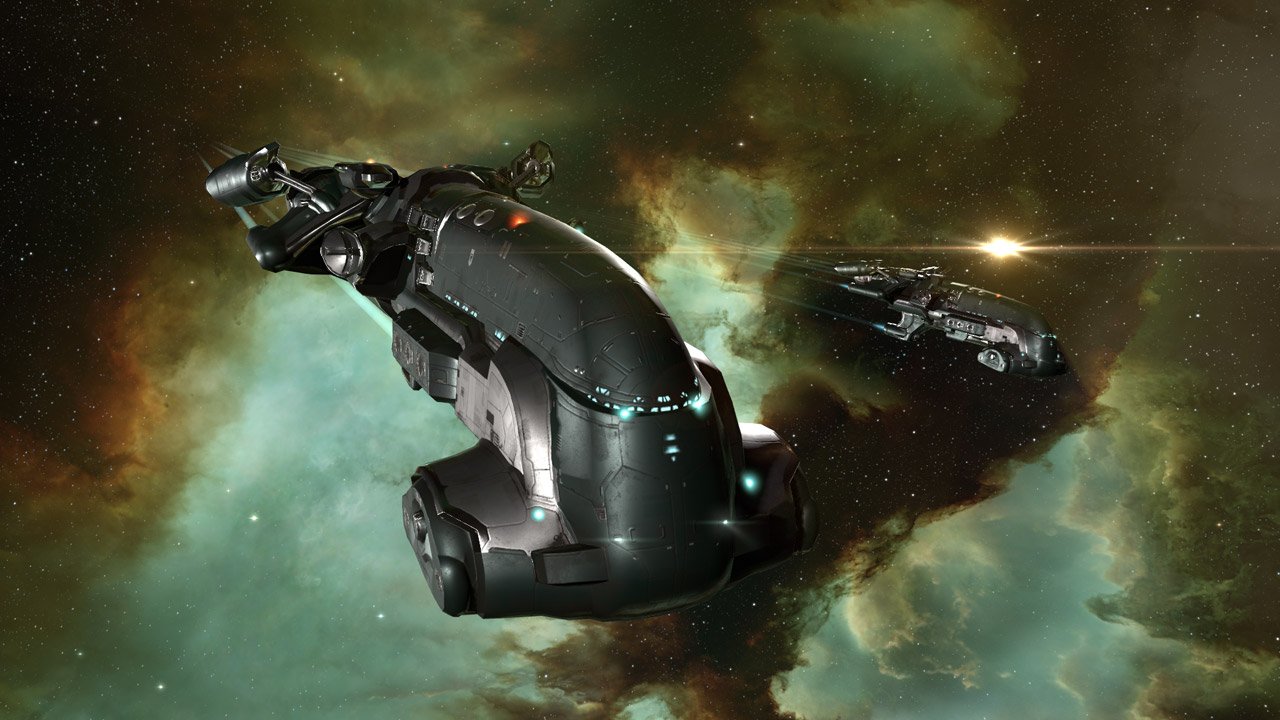 They mightn’t have saved us any of the cake, but EVE Online has just turned twelve and impulse control can be hard at that age. It’s hard to stay mad at a twelve-year-old when they’ve got their whole teens ahead of them to infuriate you. But EVE Online is a good kid who has done well, won a lot of awards over those twelve years, and has even gone ahead and filled up a goodie bag for you to take home.

Posting in EVE Online’s official news blog, a member of the development team wrote a brief retrospective on the popular MMO.

“Today marks a point in time 12 years ago when a flood of new identities were created in New Eden, and a handful of intrepid pilots took to the stars to explore a cold, harsh and unforgiving new world. Over a decade later that world has been transformed by players across the globe, becoming one of the largest and most vibrant works of science fiction in existence.

The actions, reactions, hopes, aspirations, dreams, success and failure of capsuleers both individually and as collective groups over the last twelve years has shaped an immense, sprawling backstory that has become one of the grandest space operas to ever occur, and the best part of the story is that it still evolves as we march into the second decade of New Eden’s legacy.”

The goodies alluded to earlier have been released to current players, and are as follows:

EVE Online was released on May 6, 2003, and is showing no signs of slowing down. Here’s to your awkward teen years, EVE!