Todd Howard appears to have wanted The Elder Scrolls VI to release earlier! 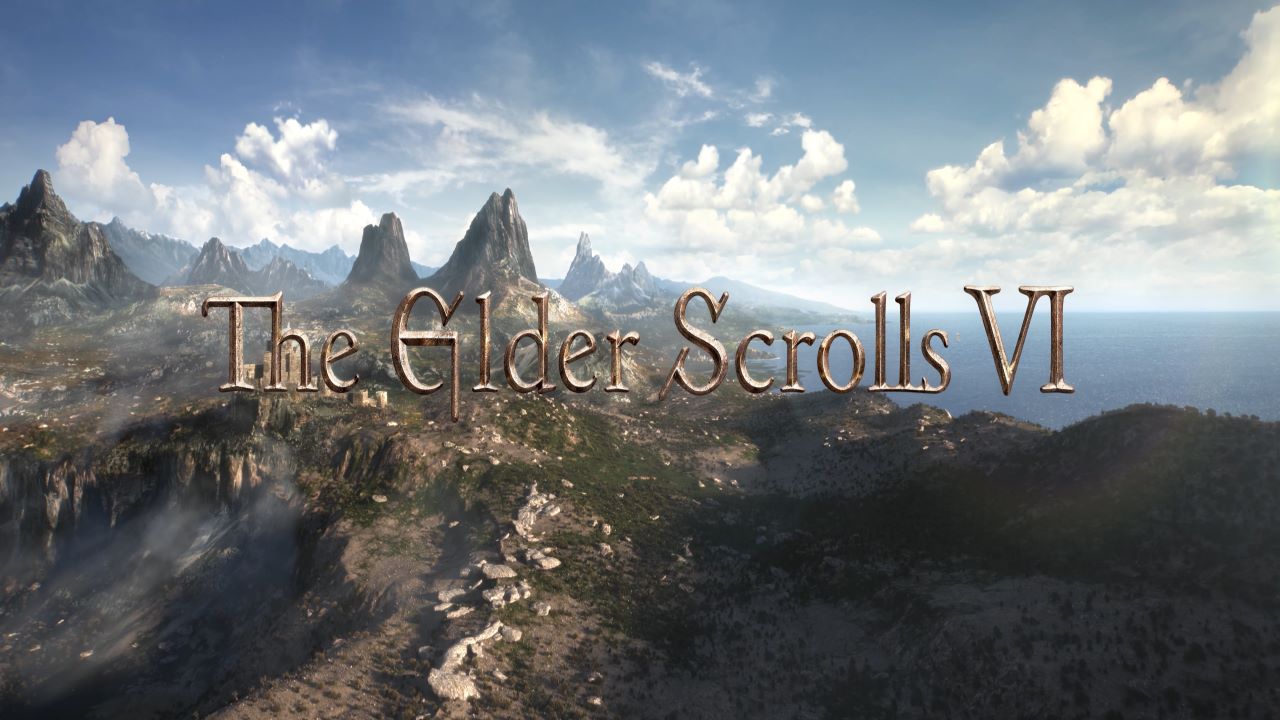 The Elder Scrolls VI fans are eagerly awaiting the release of the title and after a recent podcast, it seems that even one of the legendary Game Designer/Game Directors from Bethesda Game Studios has been feeling the same way. While some people have still been learning where to catch goldfish in The Elder Scrolls V: Skyrim, others have been more focused on the future of the franchise. This is the case for the majority of the team at Bethesda Games it appears with an announcement trailer already having been released for the game in 2018. Todd Howard recently made some comments about The Elder Scrolls VI release timeframe in an abstract way.

In a sitdown talk through podcast form with Lex Fridman, Todd Howard is quoted as saying if he could go back in time that “it would never been my plan to wait as long as it’s taken for it.” This showcases to us all that it is likely that in an alternate universe we may have gotten the next installment of The Elder Scrolls much sooner. However, there can always be time delays in any creative endeavor and it is vitally important to keep this in mind when thinking about the series.

Cyberpunk 2077 — as an example — gained a wave of player backlash upon release because of its performance and more. Taking more time to create a game isn’t necessarily a bad thing, it just means that developers are taking their time to put a lot of care and effort into every aspect of the game. Cyberpunk 2077 gained its footing again after a lot of updates but if The Elder Scrolls VI would have ever had similar performance issues upon release it means that we haven’t seen them and there will hopefully be not many at release.

There is still no concrete release date for The Elder Scrolls VI so it could be any upcoming year that we eventually get the release of the experience. In the same podcast mentioned before, Todd Howard also talked about other games such as Starfield, the Indiana Jones game project, and even the Fallout TV show. The entire podcast is absolutely worth the listen if you are looking for juicy details or an aspiring game industry worker since there is a lot mentioned about creative processes, advice, and more. The team at Bethesda Game Studios are masters at their craft of creating games so we shall see what awaits us all with the sixth entry in The Elder Scrolls Franchise.

The Elder Scrolls VI will be released at some point in the future.

More on Attack of the Fanboy :
The Elder Scrolls VI