The latest news in the world of video games at Attack of the Fanboy
October 6th, 2017 by Jelani James 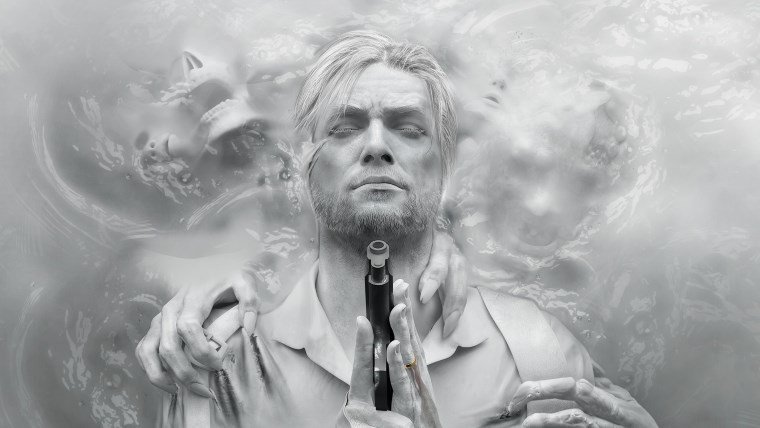 With a just a week before The Evil Within 2 is set to arrive on the PC, Bethesda and Tango Gameworks have announced the minimum and recommended system needed to make Sebastian Castellanos’ return to the nightmare-filled horrorscape of STEM a “pleasant” one.

That said, one important thing to note about these specs is that they could potentially change at some point. The publisher mentioned during the announcement that the post will be altered as The Evil Within 2 gets closer to launch. As such, a change can happen, but don’t expect anything drastic — especially with the game coming out in just a week.

The Evil Within 2  is currently being developed by Tango Gameworks, the studio founded by Resident Evil series creator, Shinji Mikami. Players will once again take control of Sebastian Castellanos, as he returns to STEM in search of his kidnapped daughter, Lilly, and investigates the mysterious organization, Mobius, who is behind her abduction.

The Evil Within 2 will arrive on the PlayStation 4, Xbox One and PC on Oct. 13.

Bethesda Tango Gameworks The Evil Within 2