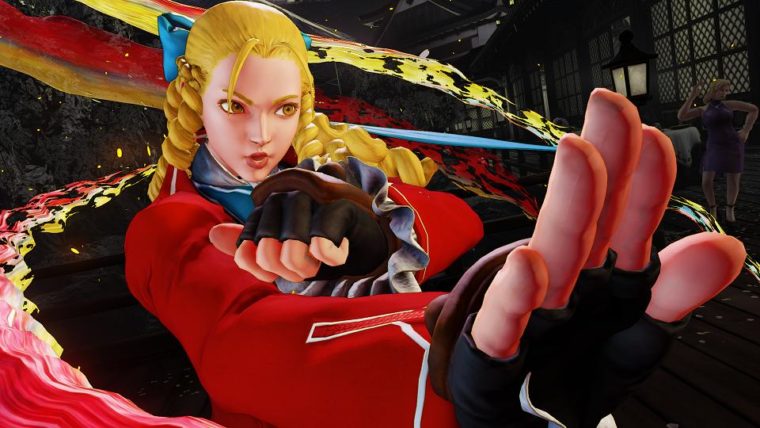 The full games lineup for EVO 2016 has been revealed. Some new additions have been added this year as well as some usual favorites.

As you can see, Street Fighter V takes center stage as it replaces Ultra Street Fighter IV. This might upset some gamers since the fifth Street Fighter game is missing a few fan favorites. This includes the likes of Akuma, Blanka and more.

However, this will mean Street Fighter veterans will just have to learn the move sets of the new characters. The game launches with 16 characters with more to be released as future DLC.

It’s also interesting to see that Super Smash Bros. Melee is still part of the lineup. Many thought the game would have been dropped in favor of the new Wii U version.

Pokken Tournament is the newest game in EVO 2016. The Wii U version of the game will be out by the time the event happens in July. Gamers have plenty of time to practice it.

EVO 2016 takes place July 15th until July 17th. The first two days will be held at the Las Vegas Convention Center with the finals on last day happening inside the much bigger Mandalay Bay.