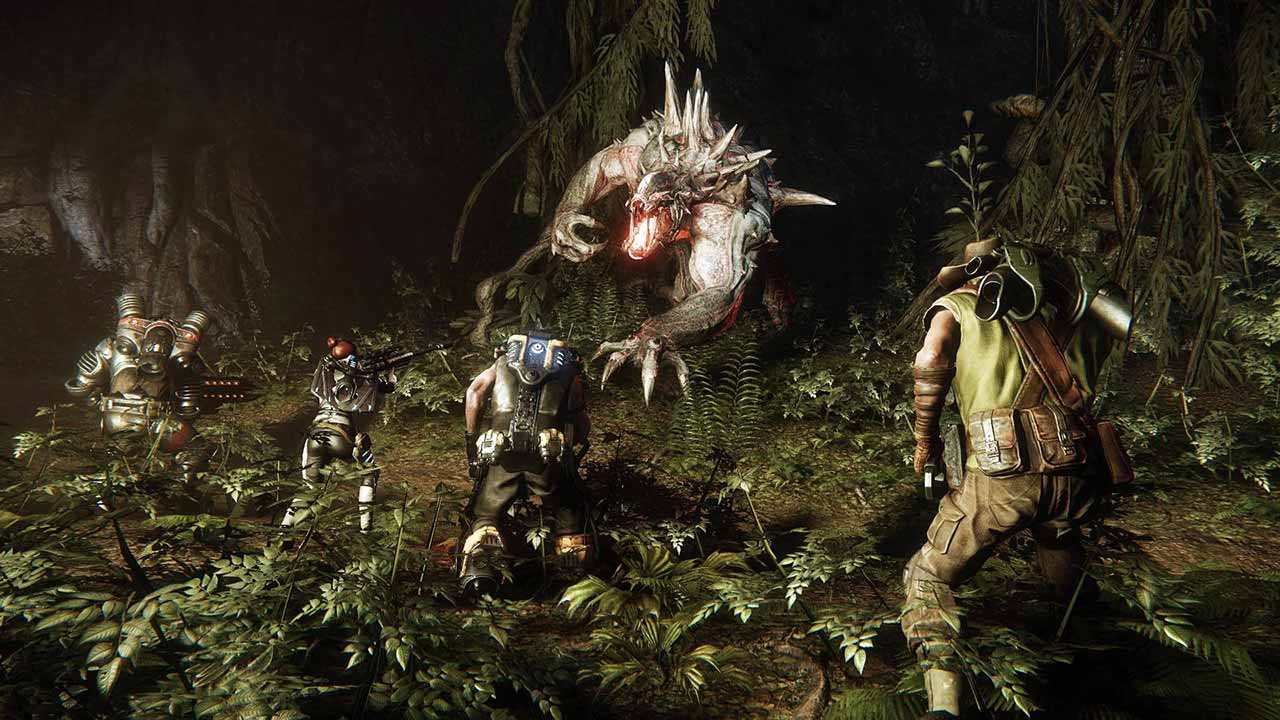 If you plan on picking up Evolve, expect to set aside some additional space on top of the initial install for a day 1 patch. The patch is set to optimize the game and make significant changes to Evolve.

According to Turtle Rock Studios, who posted on the official Evolve website, big day 1 changes are coming to Evolve by way of a hefty 3 gigabyte patch. The patch is said to have been created from beta feedback, so it makes sense that it would be added now since at the time of the beta the game had already gone gold.

Turtle Rock Studios has cited a variety of improvements the patch will bring such as; general bug fixes, load times on specific platforms, connectivity to the Evolve Hunters Quest app, new elite skins to unlock for hunters and monsters, and finally improvements have been made to matchmaking and network optimization.

This is not the end of updates for Evolve. The Evolve team at Turtle Rock Studios states that fans should keep their eyes on the Evolve news blog for future updates to the game. So expect updates to continue long after the release of the title.

Evolve is set to release tomorrow, February 10th for Xbox One, PlayStation 4 and PC.