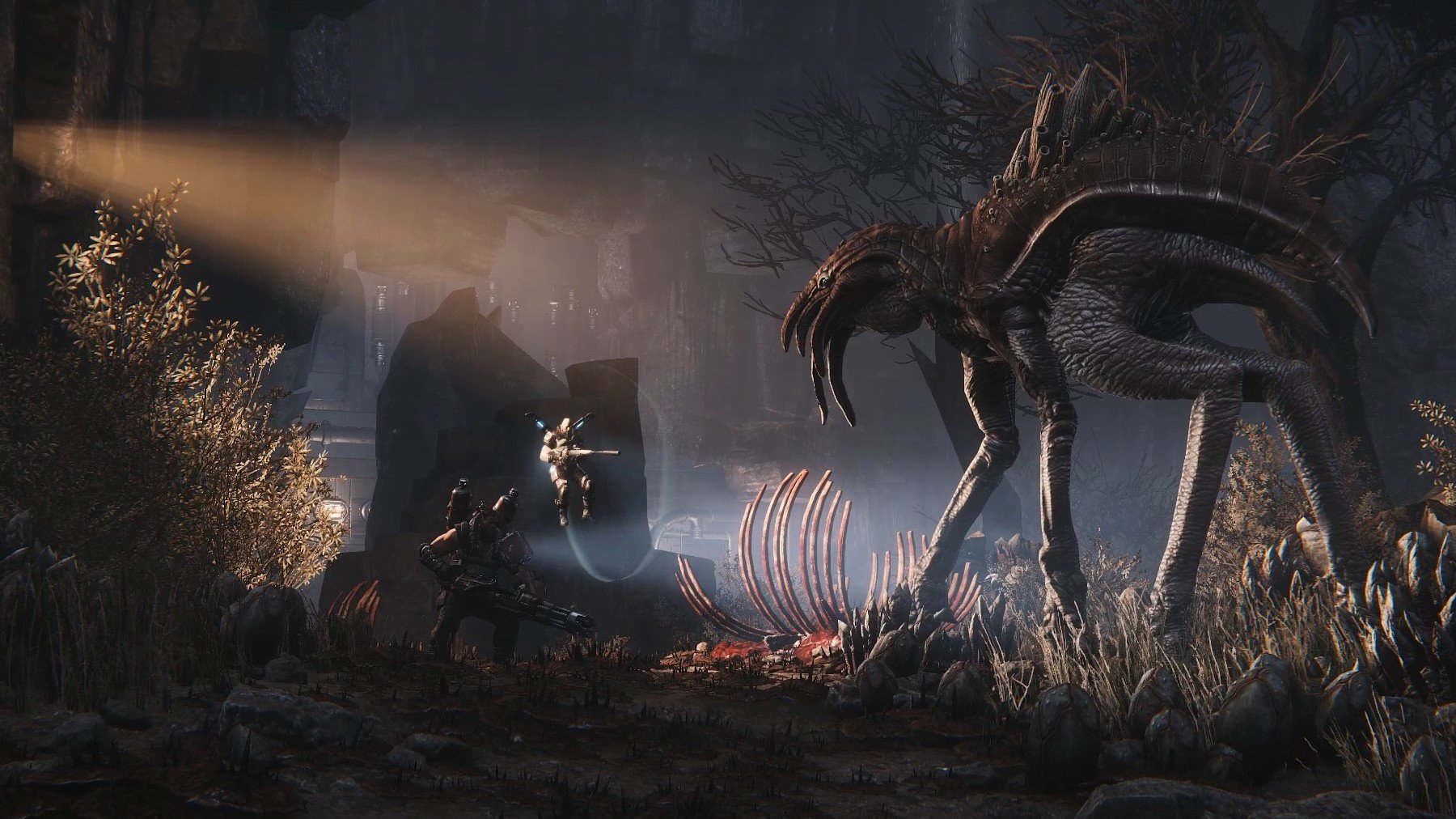 2K Games has announced two new bundle packs for both last-gen and current-gen consoles. On Xbox One and PS4, The Evolve: Ultimate Edition, will include the base game and all DLC that released as part of the season pass, and the monster expansion pass, which is available now for $59.99.

Another surprise for fans, the Borderlands Triple pack, will include all three games and DLC, for $59.99, and be available on Xbox 360 and PS3 on November 17th, 2015. Bundle packs are always a nice welcome, and it might be good for fans who didn’t pick check out Evolve at launch to pick it up. It’s strange that only now a triple pack is becoming available for Borderlands, but for $59.99, you can’t get a better deal.

Both bundles will be facing fierce competition this holiday season, with the brand new Call of Duty releasing this Friday, and two AAA titles next week in the form of Fallout 4 and Rise of the Tomb Raider. The Borderlands Triple Pack will also be releasing on the same day as Star Wars: Battlefront.