The latest news in the world of video games at Attack of the Fanboy
June 7th, 2017 by Jelani James 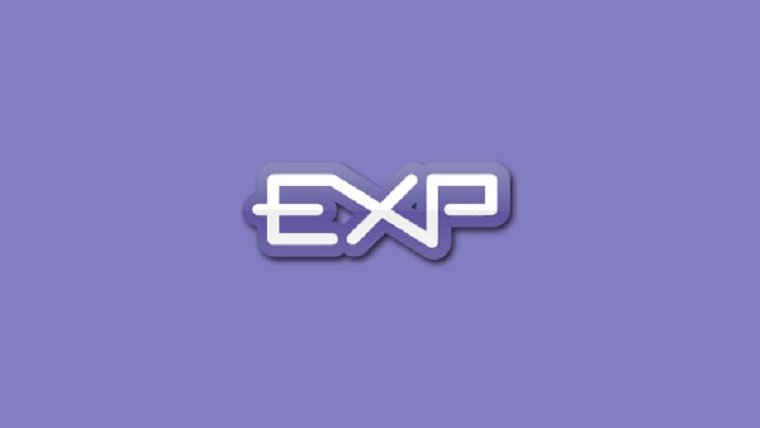 Experience Inc., the company behind titles such as Demon Gaze, Operation Abyss: New Tokyo Legacy and Stranger of Sword City is looking to step up it’s game and it wants your help. Starting from today until June 21, the company is reaching out to all willing fans and has launched a “Dungeon RPG Renewal Project” in order to get feedback on its dungeon RPGs in order to improve future titles

“This survey is in order to improve the quality of our dungeon RPG titles, starting with the already-announced Yomi wo Saku Hana for Xbox One, as well as future developments for PlayStation 4, PC (Windows / Steam), and other platforms.”

By doing this survey, Experience hopes to hear what participants want out of future dungeon RPGs starting from simple preferences such as world settings and character customization options, before moving on to more advanced (and arguably more important) ones such as gameplay systems and overall design.

Frankly speaking, this is a smart move by Experience. Having entered the scene in 2008, the developer took the dungeon crawler scene by storm with the Generation Xth series on the PC and doubled down on that with the surprise success of Demon Gaze in 2013. Since then, however, its games, though still entertaining, have become somewhat one-note and even frustrating at times. There are some things that can’t be avoided and will probably remain unchanged, such as the difficulty and first-person perspective, but other things such as various RNG-based mechanics and outdated 2D models could probably use a tune-up.

Either way, if you are interested in helping to shape the future of Experience and any of its upcoming DRPGs, then it’s highly advised that you check out this survey and give your input. The survey should take about 15 minutes to complete.

If you want to complete the survey, follow the link: Here (Note that the survey is in Japanese, so using Google Translate will likely be necessary).