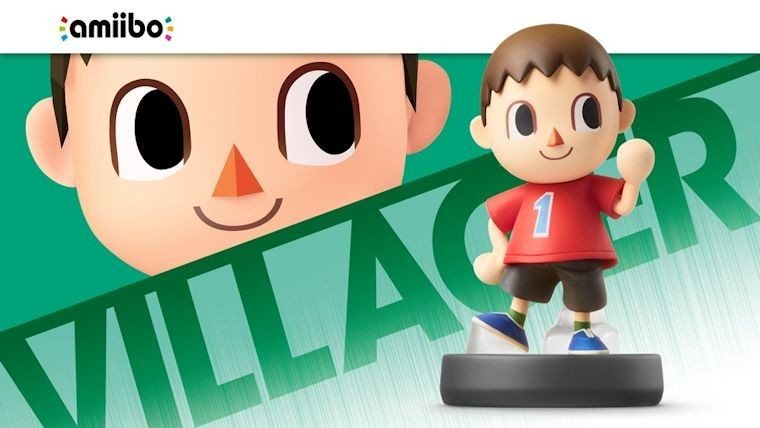 Three full waves of amiibo have now officially released worldwide, with each wave having their share of very rare figures. The store exclusives made Wave 3 even worse, but the first two waves had some that are impossible to find now. However, Nintendo of Japan has officially revealed that they will be having a new production run for three that have been particularly hard to acquire.

According to the official Nintendo of Japan website, the highly sought after Villager, Little Mac, and Captain Falcon will be getting another production run for mid-May. The question now is just how big of an impact this will actually be. If Nintendo of Japan is looking at additional production runs, will Nintendo of America be looking to do the same? The US has had much more scarcity than Japan, so it would make even more sense here.

Villager and Little Mac are the toughest to find and will cost anybody a pretty penny to import, so hopefully this is a sign that help is on the way. As of right now, Villager is going for upwards of $80 while Little Mac isn’t too far behind that. Luckily, all amiibo are region-free, so if Japan gets an influx, you may be able to acquire one for a good price starting in May.