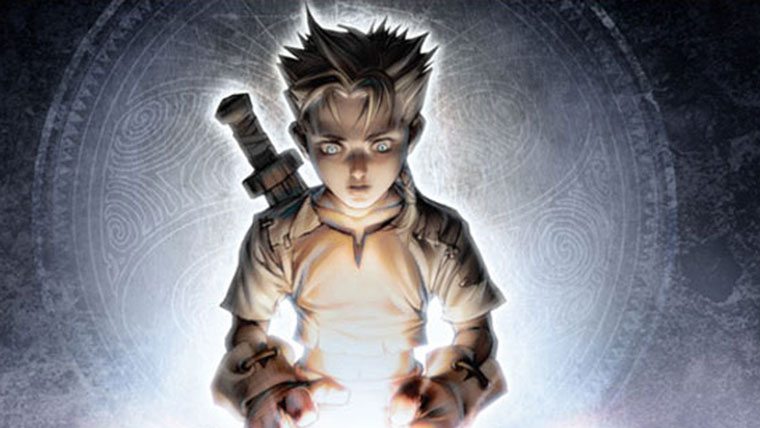 In a very surprising move, Microsoft has announced that all development on the previously upcoming Fable Legends has been cancelled, and the studio responsible for the entire franchise will be shut down. Fable Legends was set to release later this year as a PC and Xbox One exclusive title. It’s loss will certainly leave a hole in the console’s lineup for 2016, though many were doubtful that the game could achieve the level of quality that the franchise garners.

Lionhead Studios was the creator and manager of the Fable franchise ever since it began in 2004. Founded by legendary game designer Peter Molyneux in 1996, the studio would go on to develope some fantastic games, including creating the Fable series. The first three games in the series hit Xbox and Xbox 360 to fairly large acclaim, though fans questioned some of the later games’ changes in direction. Still, Fable has always been held up as a quality RPG series, that pushed the boundaries of how games can function.

“These have been tough decisions and we have not made them lightly, nor are they a reflection on these development teams – we are incredibly fortunate to have the talent, creativity and commitment of the people at these studios,” reads the announcement from Microsoft. “The Lionhead Studios team has delighted millions of fans with the Fable series over the past decade. Press Play imbued the industry with a unique creative spirit behind games like Max: The Curse of Brotherhood and Kalimba, which both captured passionate fans. These changes are taking effect as Microsoft Studios continues to focus its investment and development on the games and franchises that fans find most exciting and want to play.”

Is the loss of Fable Legends a tough blow to Xbox One and its much touted lineup for 2016? Let us know what you think in the comments below.