Facebook: Oculus Rift Sales Are Small At The Moment But Has Potential To Grow 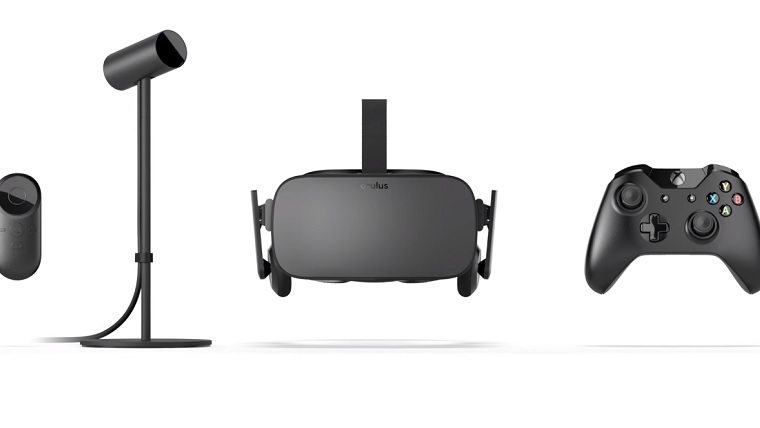 Key members of Facebook have admitted that sales and shipments for the Oculus Rift device are really small at the moment. They feel that the device still has a lot of potential to grow in the future though.

Facebook recently held its Q1 2016 earnings call for investors and they mentioned how the Oculus Rift is going at the moment. Things are starting off slow, but they’re hoping VR will kick off in the near future. Seeking Alpha transcribed what they had to say.

Facebook CFO, David M. Wehner, said: “Then, Ben, you asked about shipping units. We did begin shipping units in the quarter. This is very small still. VR is still very early. It’s not going to have a material impact on revenue in 2016, and I gave more color on that in my prepared remarks.”

Facebook founder, Mark Zuckerberg added: “In Q1, we also started shipping Oculus Rift. We’ve got a lot of great content, with more than 50 games and apps built for Rift. And again, this is very early, and we don’t expect VR to take off as a mainstream success right away.

I really want to emphasize that. Most Rift early adopters are gamers and developers. But eventually, we believe that VR is going to be the next big computing platform, and we’re making the investments necessary to lead the way there.”

Facebook’s comments are reasonable. VR is still a niche market due to the price of the headsets plus it’s a new platform that casual people are not used to yet. Once the price goes down and people are comfortable with the technology, only then will VR grow in popularity.

Home / Game News / Facebook: Oculus Rift Sales Are Small At The Moment But Has Potential To Grow