The latest news in the world of video games at Attack of the Fanboy
November 23rd, 2014 by William Schwartz 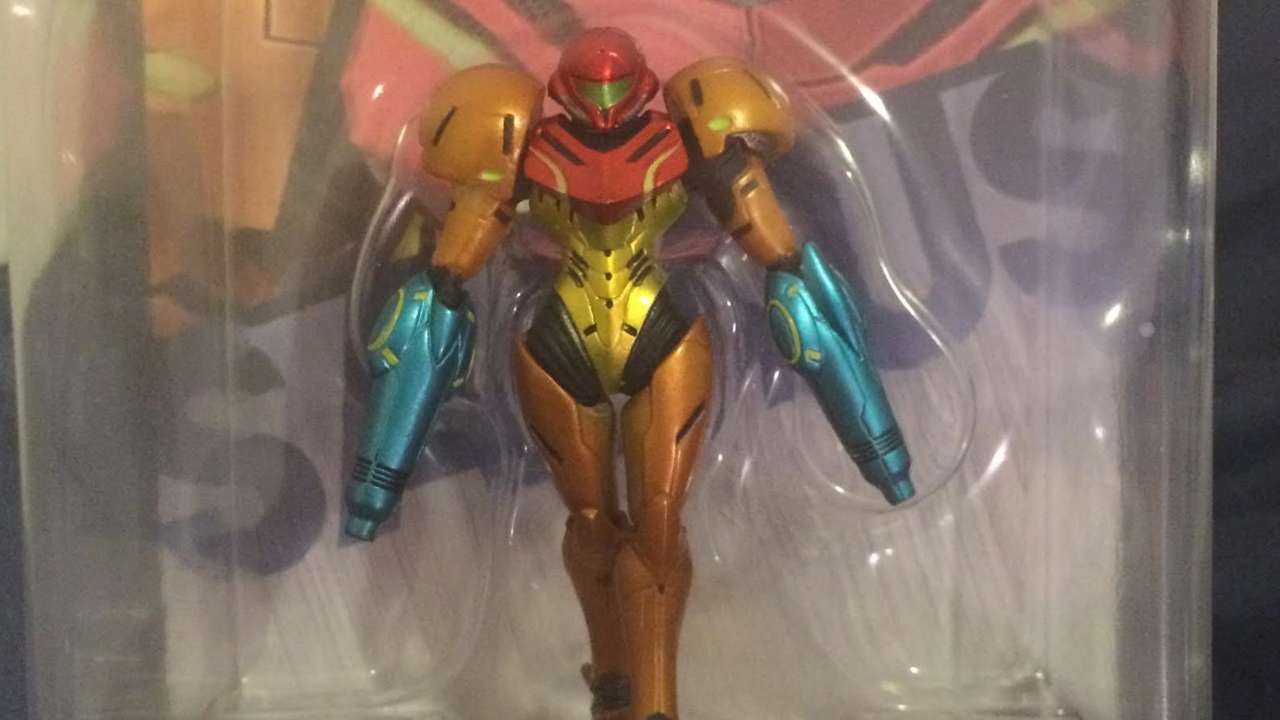 It seems that not all Amiibos are created equal. The recently released figurines that go along with select Nintendo Wii U titles seem to be perfect, until one purchaser found something rather odd with his Samus figurine.

Adam Truesdale, known as Reddit user Adamantium126 seems to have come across a very rare, factory default double cannon Samus Amiibo. Of course in typical reddit fashion, it quickly turned into a joke with a lot of puns. It seems that so far, no other users are reporting of the defect. However, it is still early in the Amiibo release window. It’s actually going to be quite interesting to see if the owner goes on to sell the item on eBay or decides to keep it. I am sure fans will pay a pretty penny for a defective classic Nintendo character like Samus.

No word yet on if the incident is isolated or if more exist, but maybe as someone pointed out, that somewhere out there is a child with a Samus with no cannon at all. Sad to think about really. If this is truly an isolated incident with Samus this can turn out to be very very rare, and fans will indeed pay a quite a bit in a few years.