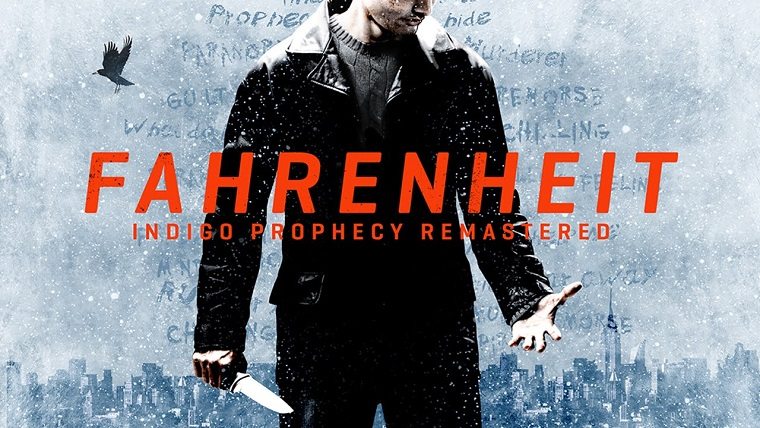 While it was originally announced about a month ago now that a remastered version of David Cage’s Indigo Prophecy would be coming to PS4 today, the game obviously has not met that release date. We now know that the game has been delayed, though a new release date was not provided.

The news was revealed through the official Quantic Dream Twitter account, where it posted “Apologies, FAHRENHEIT – INDIGO PROPHECY won’t release on 7/18. We shall confirm the release date in the next days. Should be soon. Stay safe.”

It’s very strange that we were not given an estimate on how long this delay will be, or even a reason as to why it happened. They say it “should” be soon, but in the gaming industry that could mean just about anything these days.

As for what this remastered version of the game brings to the table, the game will come to PS4 for the first time with remastered visuals, full trophy support and scenes from the game that were removed from the initial release in 2004.