Fairy Tail Anime To Receive Its Own Video Game 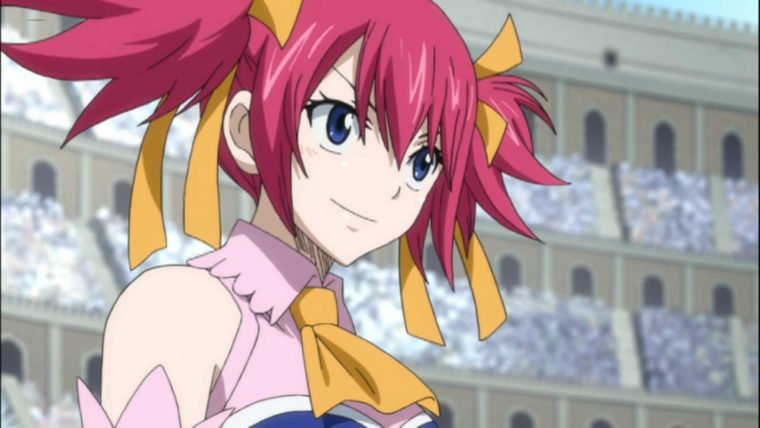 GameSamba, NGames Interactive Limited, and Funimation Entertainment have announced today that they are working with Kodansha on an officially licensed mobile video game based on the Fairy Tail anime series.

The Fairy Tail video game will be available on iOS and Android by the end of 2016. Bear in mind this mobile RPG is different to the previously announced MMORPG that is also based on the anime. The two titles are different and won’t be related in any way.

“’Fairy Tail’ is one of our favorite franchises, and we look forward to working with NGames and Funimation to create a game fans will love,” said Scott Wong, President and Co-Founder of GameSamba.

The game will be a mobile RPG featuring a new side story that draws from the sequel series of the anime. Players will recruit and battle against their favorite characters from “Fairy Tail,” in order to form the most powerful team of wizards.

The press release did not reveal any screenshots or a trailer yet. However, we should expect to see more of the game later this year.