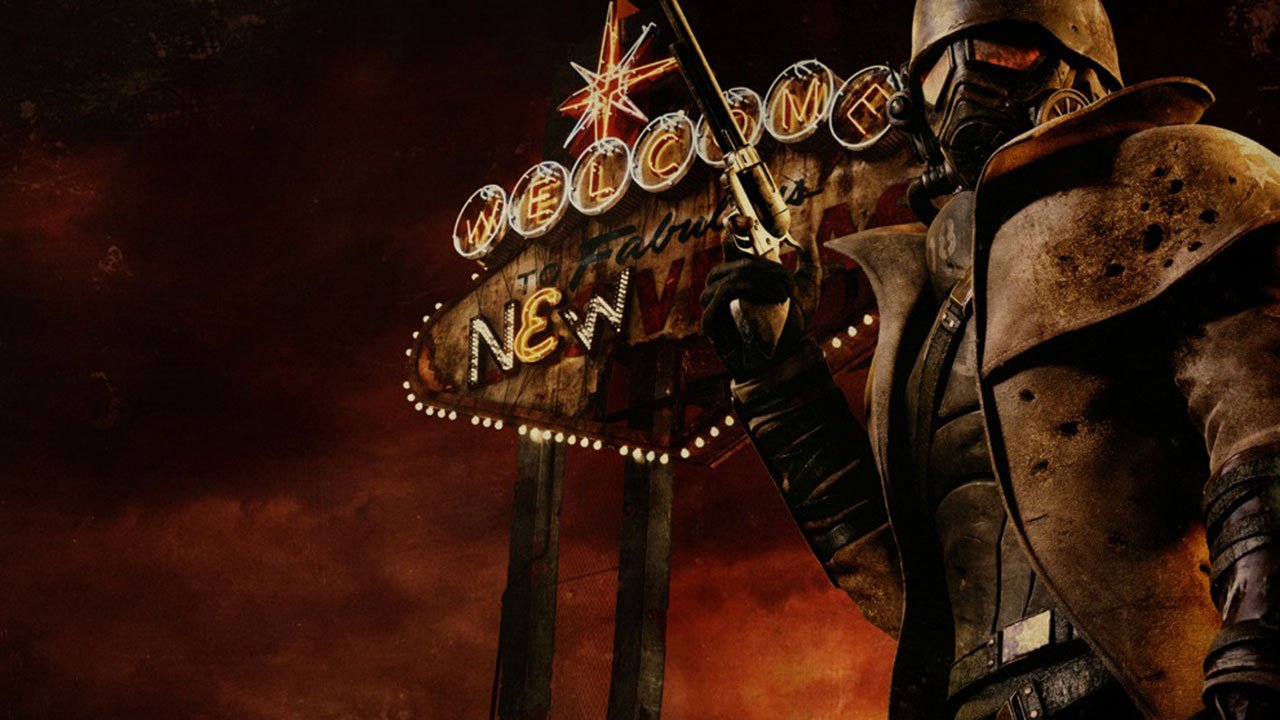 Fallout 4 is probably the most anticipated, completely unannounced and unconfirmed, game that Bethesda fans are awaiting.  With not much to go on in regards to what Bethesda Game Studios next RPG could be, some of the rumors of a new Fallout game have made a lot of sense.  Hoaxes and speculation haven’t helped quell them either.   It seems that every time a convention or event comes up, it’s a good spot for Bethesda to make their announcement.

With The Game Awards just days away, and announcements expected, there was some hope that we would get a Fallout 4 reveal.  Unfortunately, Bethesda has gotten out in front of the rumors, with marketing head Pete Hines claiming that the company has no plans to show anything at The Game Awards.

“I’m getting asked a lot about this week and what we’re doing.  Going to VGX to support Machine Games.  That’s it.  Not showing anything,” Hines said via Twitter.

Machine Games is up for numerous awards at the awards show, having developed Wolfenstein: The New Order.  What had given Fallout fans a lot of hope for an announcement at The Game Awards was Bethesda’s track record.  Back in 2010, the company revealed The Elder Scrolls V: Skyrim at a similar awards show, which put the RPG on everyone’s radar, and ultimately led to their best-selling game yet.

The Game Awards are set for Friday December 5th.  With Bethesda’s confirmation of no new game announcements, they become the second company to get out in front of the show to reveal that they won’t be revealing anything new.