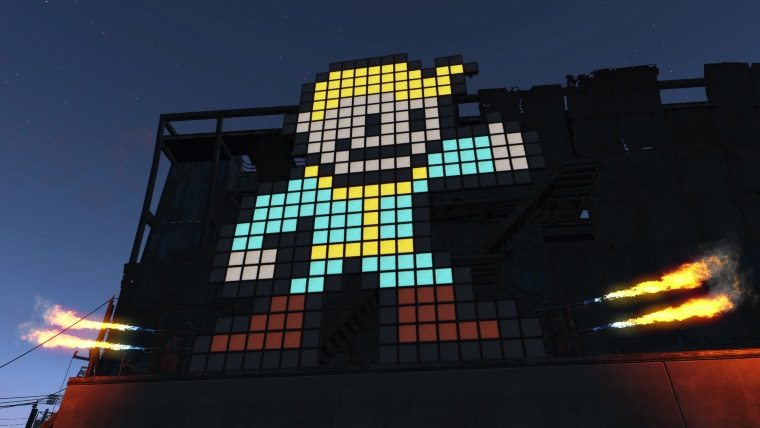 Fallout 4 was a fantastic game, with a massive open world full of things to do. And yet, three months after release, gamers are already clamoring for more. Of course, we know that there will be some sort of Fallout 4 DLC, with a Season Pass already available, and promising grand new adventures, but Bethesda has so far been quiet on the topic. That ended today, with a new tweet from Bethesda offering hope to those that are waiting anxiously for their Fallout 4 DLC.

“We know you’re ready to learn what’s coming for Fallout 4 DLC,” reads the tweet. “We’re not far off, and we think you’ll be excited.” Just how far off this news might be is anyone’s guess at this point. Personally, my money is on E3, where Bethesda has already announced their second E3 Showcase. Most likely, they’ll do a repeat of last year, dropping some info before the convention, with a full breakdown at the end of the show.

The Fallout series, under Bethesda’s control, has had a great track record for DLC, with Fallout 3 having multiple expansions that altered the game in huge ways. Fans seemed to enjoy most of what Bethesda put out for that game, so expectations are high for its successor.

On top of this Bethesda also issued a statement, saying that they were reworking a lot of aspects in Fallout 4’s Survival Mode. “We’re also doing a complete overhaul of Fallout 4 Survival mode. Food, sleep, diseases, danger and more. Stay tuned.” We’ll have to keep an eye out for this news, as many enjoy this particular mode, thanks to the realism and difficulty that it adds to the game.

Fallout 4 is available now for PS4, Xbox One, and PC. The Season Pass is also already available, though no DLC has been released for it just yet.