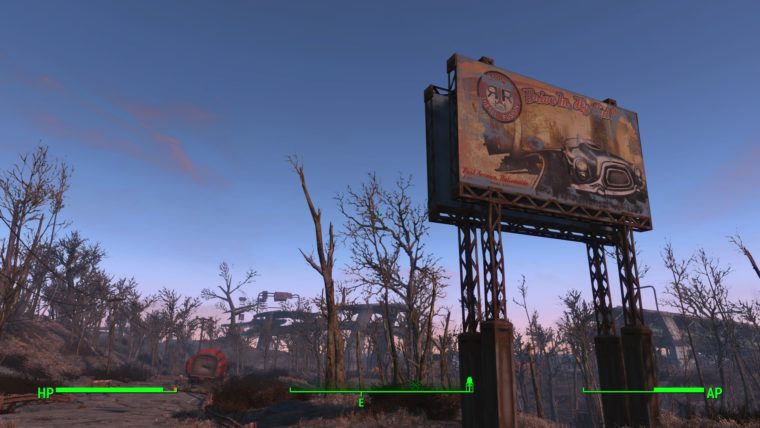 The critics seem to all agree that Fallout 4 is a very good game. However, users on Metacritic haven’t been too kind to Bethesda’s biggest game of 2015.

The user reviews for Fallout 4 are very interesting because they are so polarizing as the headline says. The average user scores are 4.7 on PC, 5.5 on PS4 and 5.3 on Xbox One.

There are many positive reviews, but they are evenly matched by numerous negative reviews. Only are few are down the middle. It’s also interesting too that the mixed reception is on all platforms.

Why are the user reviews on Fallout 4 so low compared to the previous games? It appears technical issues are the main reason why. Many people are a little angry about the performance of the game so far.