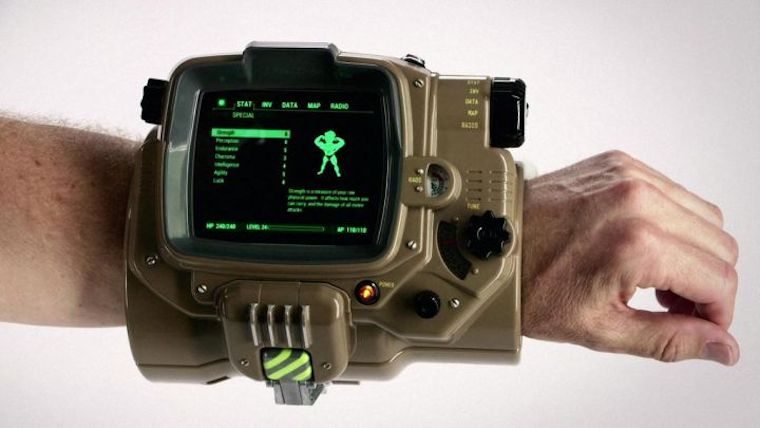 The Japanese release date for Fallout 4 has been announced and new Pip-Boy editions have been released specifically for that region.

As announced by 4Gamer,  the release date for Fallout 4 in Japan will be December 17th, 2015. This is over a month after the game comes out in most other parts of the world.

It was also revealed limited quantities of the very popular Pip-Boy edition will also be available for Japanese gamers. They are urging gamers to pre-order it now before they sell out fast.

The Pip-Boy edition for the game has been one of the most sought-after products in 2015. When it was first revealed, many retailers no longer had stock available. It’s been sold out virtually everywhere so it’s nice to see some stock is still left for Japanese gamers to get.

If you are a hardcore fan, you could import one from Japan although it will cost a lot more and you won’t get the game until after December 17th most likely. Only consider this if you don’t mind paying and waiting.

Fallout 4 will be released on November 10th for many other countries around the world for the PC, PS4 and Xbox One platforms. Hopefully those that want the Pip-Boy edition eventually get them somehow…