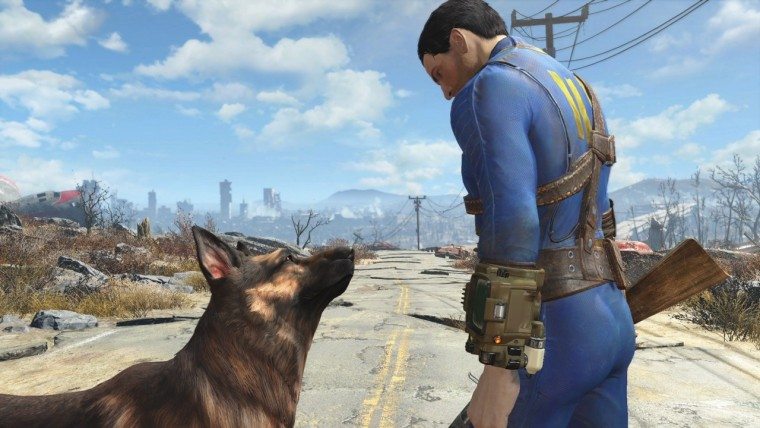 Pre-order exclusives have been a bit of a mixed bag lately, with some being so egregious that fan backlash leads to the cancellation of the program, such as the Deus Ex: Mankind Divided Augment Your Pre-Order program. Still, others offer a nice little bonus for those that put their cash down early for a video game.

Fallout 4 seems to be firmly in the latter, with the latest pre-order bonus being a free Perk poster for all physical orders. The Perk poster was revealed during the character detail report, but that was just in-game. This massive chart shows all of the various perks that players can choose for their character.

Bethesda revealed the bonus by saying “we really love the idea of putting the Perk poster on our own wall, and think you will too. So every physical pre-order copy of Fallout 4 will come with one!”

This comes in addition to the already announced promotion, giving Fallout 4 pre-orders, and initial purchases, a free copy of Fallout 3 on PS4 and Xbox One. It seems that Bethesda wants to get those orders in early, so if you’re set on adventuring the Boston wasteland, you might wanna grab your copy soon.

Fallout 4 will be available on PS4, Xbox One, and PC starting November 10th.