The latest news in the world of video games at Attack of the Fanboy
October 31st, 2015 by William Schwartz 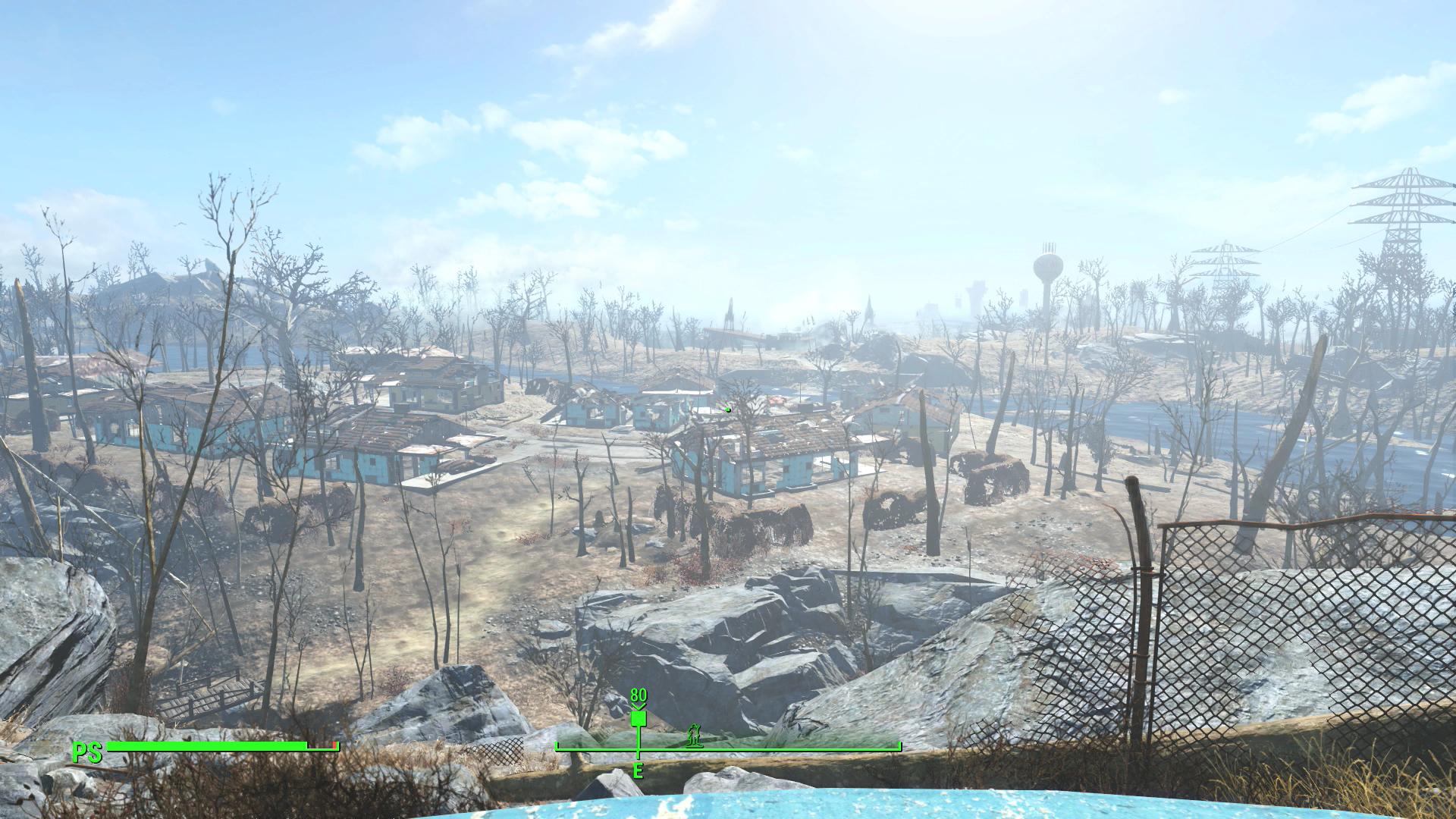 With Fallout 4 due to release imminently on November 10th, some screenshots of the game’s PlayStation 4 version have been leaked on Reddit. To double down on the misery for Bethesda, the reaction of gamers hasn’t been positive. “It looks quite ugly,” notes one underwhelmed Reddit user. In fact, the overwhelming reaction is one of disappointment. 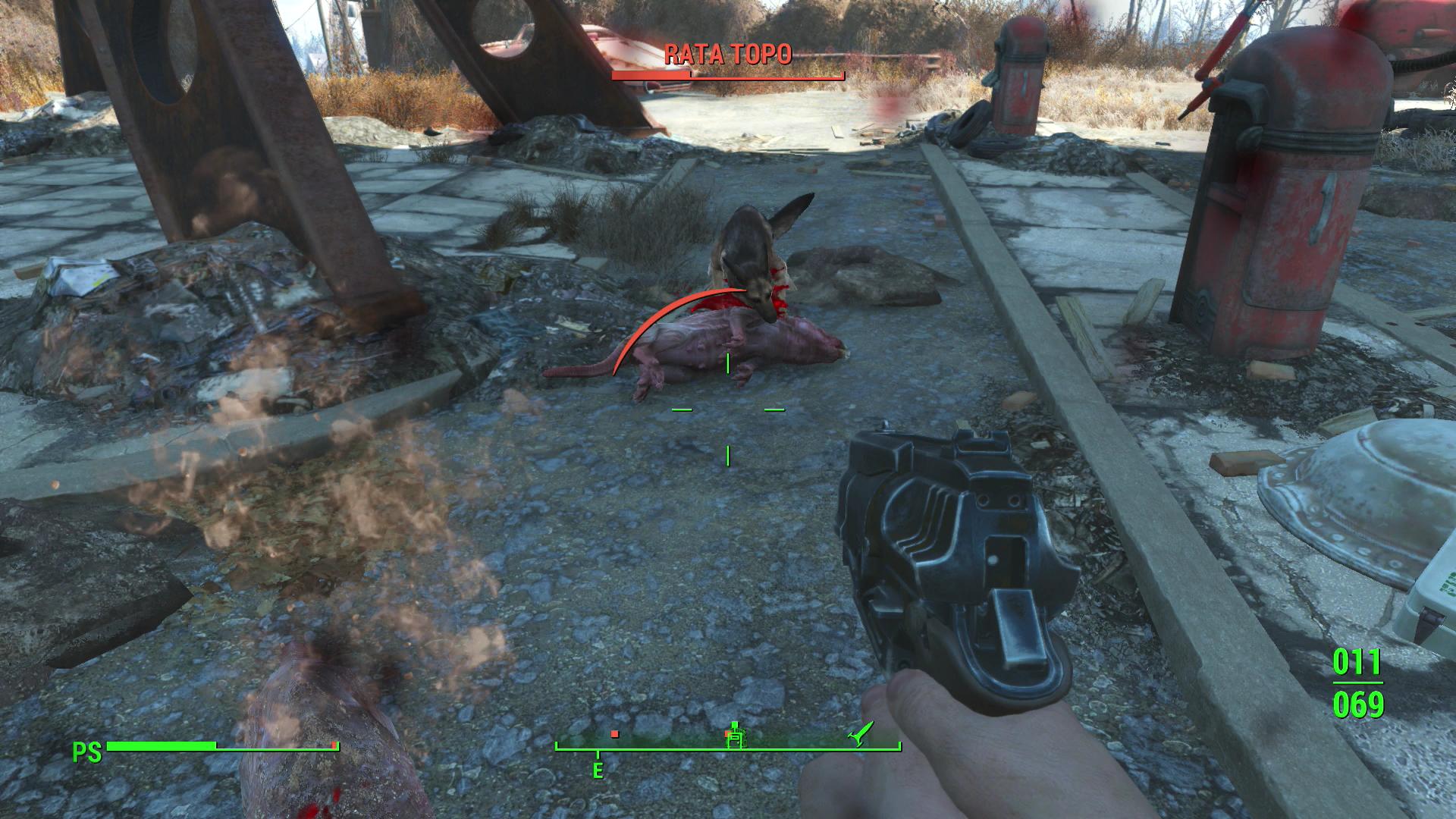 Although it’s true that the screenshots, available here, aren’t the prettiest that we’ve seen on the PlayStation 4 so far, it’s worth noting that Fallout 4’s world is huge, dynamic and packed with tons to do. Needless to say, a large and dense world comes at the expense of graphical fidelity. However, Fallout 4 does promise to run well, with a 1080p resolution and 30FPS promised for both PlayStation 4 and Xbox One – resolution and framerate are not capped on PC. In any case, Fallout 4 is due to be released on PlayStation 4, Xbox One and PC on November 10th – the same day as Crystal Dynamics’ Rise of the Tomb Raider.

What do you make of Fallout 4’s PS4 screenshots? Is the criticism warranted? Do you think the game looks pretty? Or maybe you just don’t care?

Me, I just wanna kill some Deathclaws.